In celebration of Canada 150, Music/Musique NB (MNB) turned to the community and to the music industry to create a list of 150 New Brunswick Music Builders. After receiving over 750 submissions, a group of volunteers had the challenge of narrowing the list down to 150 names.

"It was both a fun and difficult undertaking," says Jean Surette, executive director of MNB. "Fun because we learned about a lot of very dedicated musicians and rediscovered groups and artists that had made their mark in the past and that we may have forgotten about. But it was also a very difficult task, as it quickly became obvious that 150 spots were not enough to recognize everyone who has had an impact on music in New Brunswick."

The list ranges from groups, like The Asteroids, one of the first bands to record rock 'n' roll in the Maritimes, artists, like George Paul, who has been instrumental in reviving Mi'kmaq traditional songs, and industry professionals, including Louise Manny, who founded the Miramichi Folksong Festival. The group of volunteers also decided to add organizations and businesses, like the New Brunswick Country Hall of Fame, in an effort to recognize the importance of such institutions.

"We couldn't possibly fit in all the deserving individuals and groups", acknowledges Jean Surette. "This is A list, but not THE list. We hope that people take this project as an incentive to pick up the phone and call that music teacher who instilled them with a love of music, or that venue owner who gave them their first gig."

This initiative is made possible by the Community Fund for Canada’s 150th, a collaboration between the City of Moncton, the Government of Canada, and extraordinary leaders from coast to coast to coast. 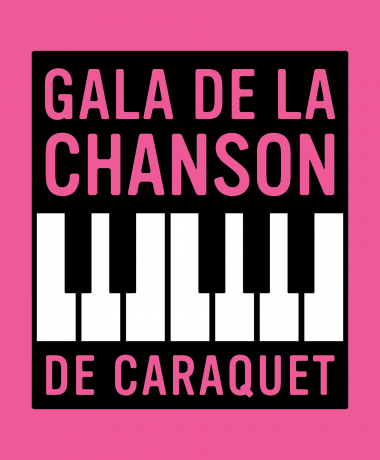 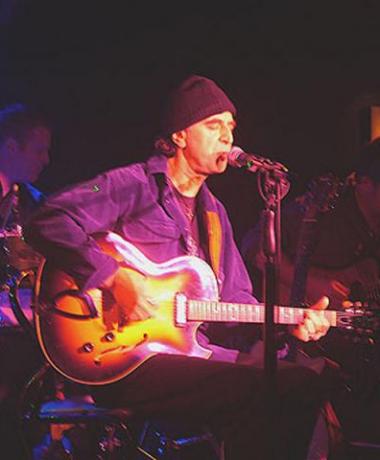 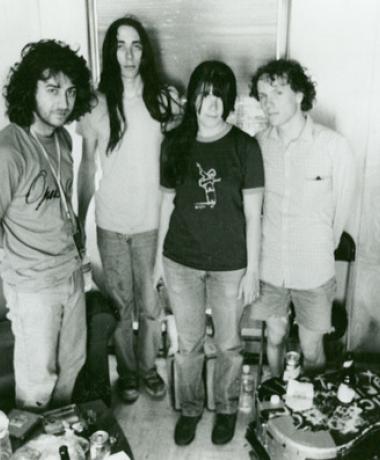 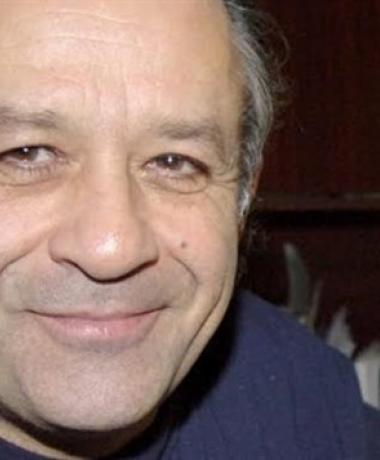 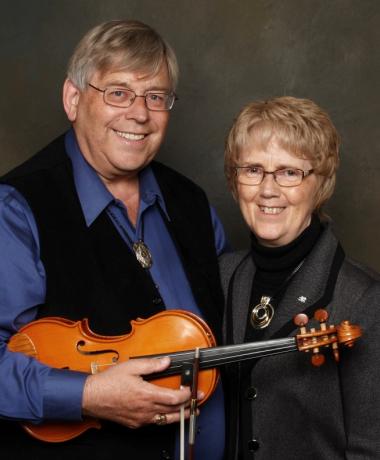 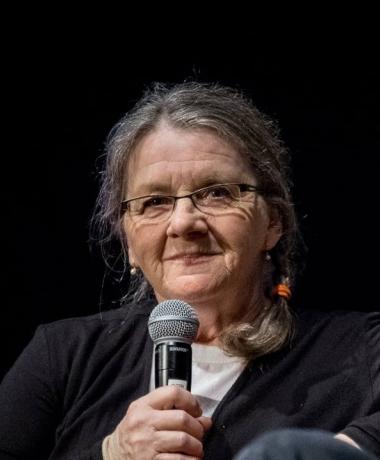 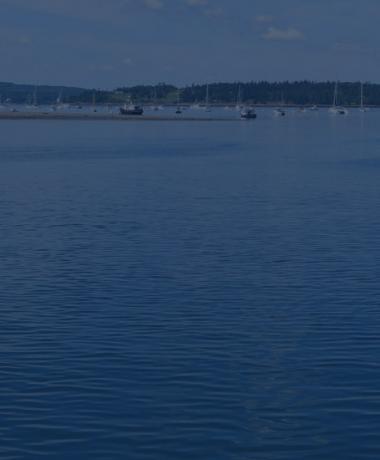 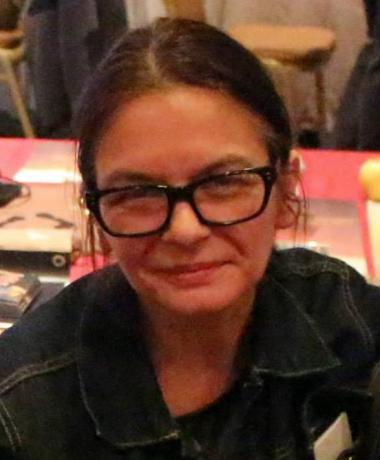 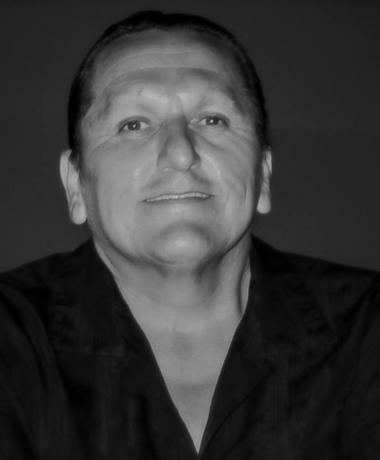