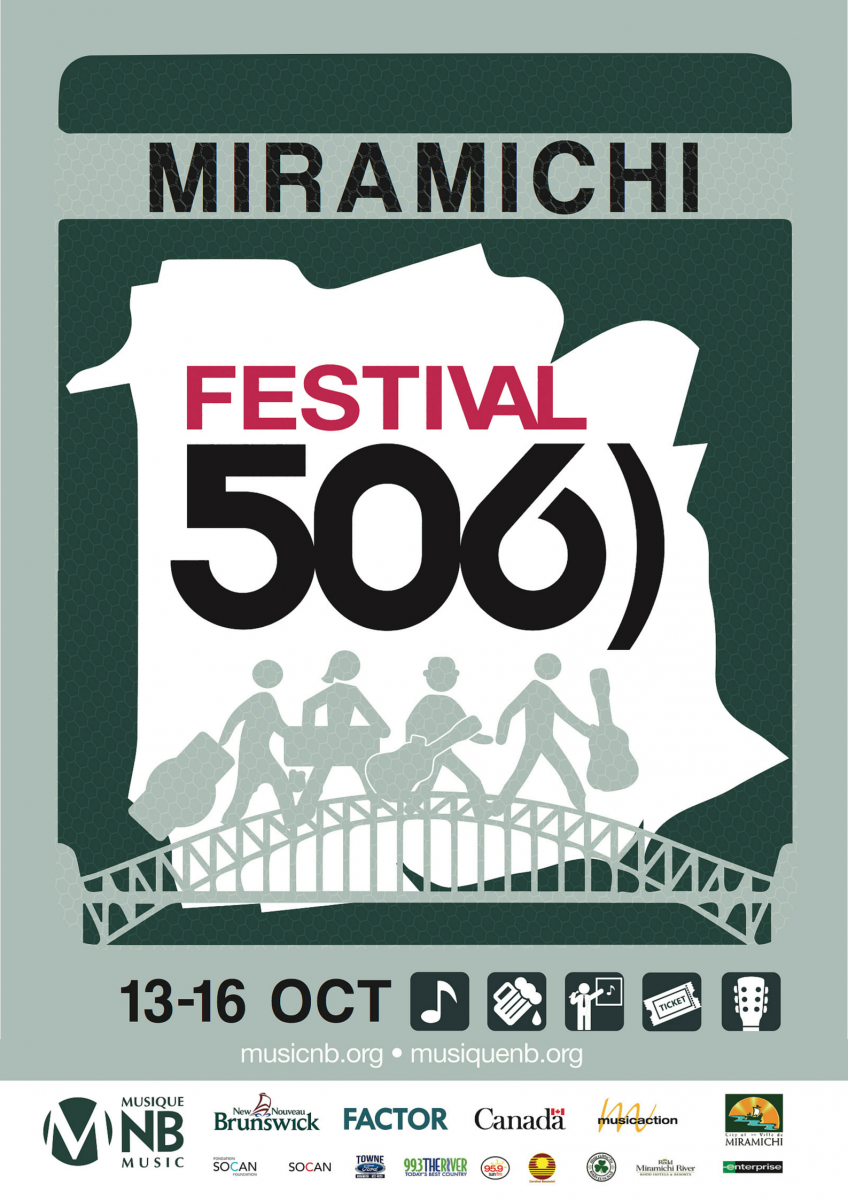 Miramichi will be the place to be this October, as organizers of the 10th edition of Festival (506) have unveiled their concert line-up for a not-to-be-missed milestone celebration.

Thirty-eight bands and solo artists from all across New Brunswick will meet in the River City, October 13 to 16, to take part in this event which has something for all music fans. The eclectic program will feature rock, pop, country, hip-hop, electro and much more.

Festival Passports, which give access to all the shows, will be on sale soon for 30$.

Festival (506) is made possible thanks to numerous partners such as the Government of New Brunswick, FACTOR, the Government of Canada, Musicaction and the City of Miramichi. Music NB would also like to thank SOCAN and the SOCAN Foundation, Carrefour Beausoleil, Towne Ford, 99.3 The River, 95.9 Sun FM, CJSE, CFBO, Miramichi's Irish Festival, Rodd MIramichi River, and Pizza Delight Chatham & Newcastle. 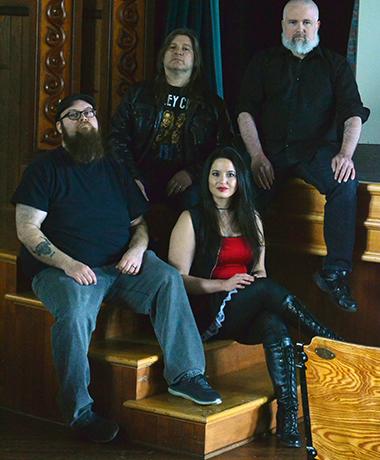 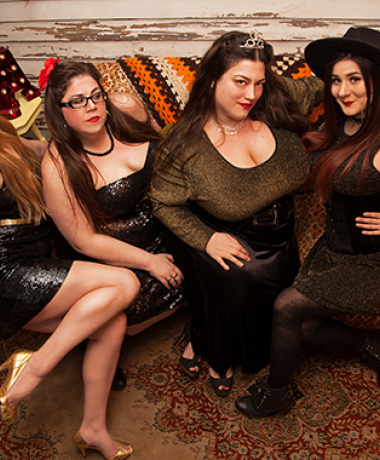 David in the Dark 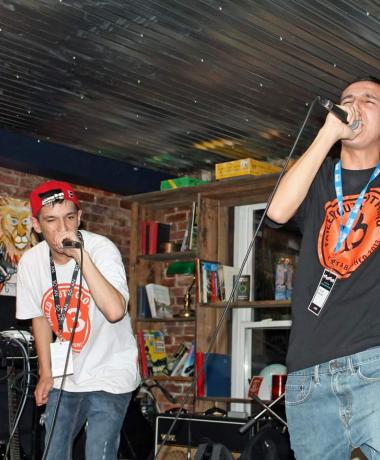 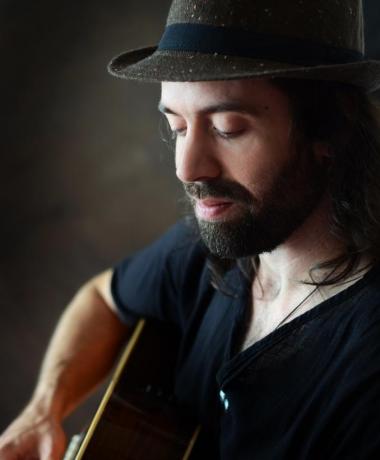 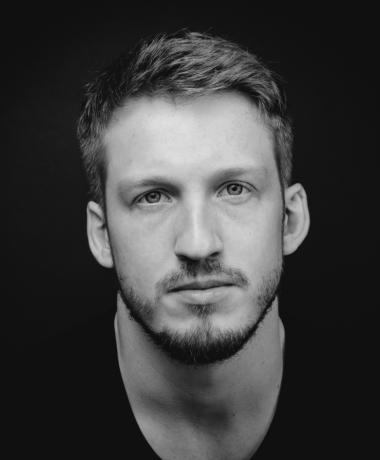 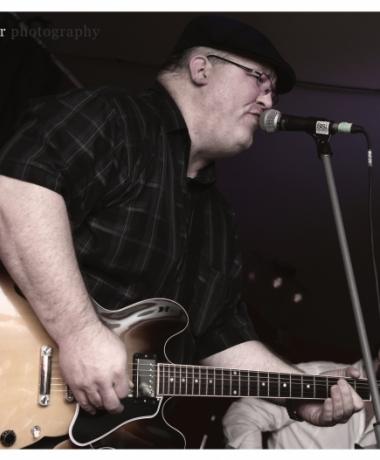 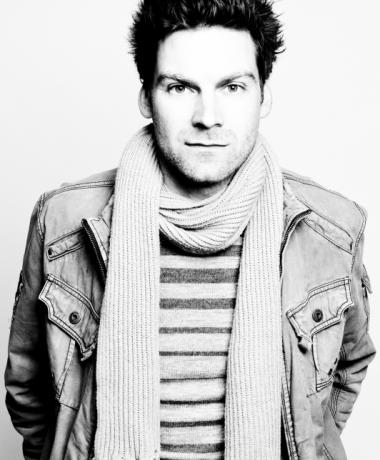 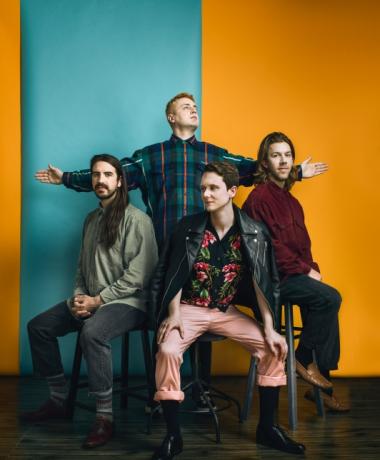 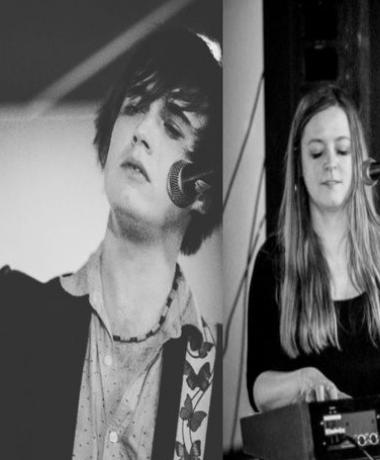 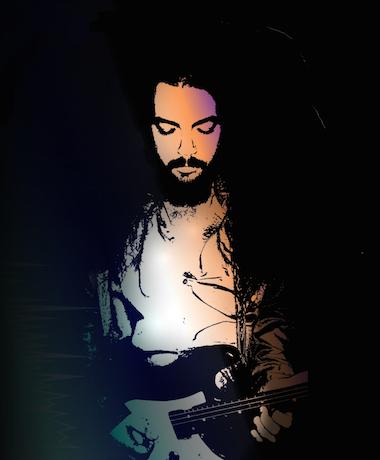 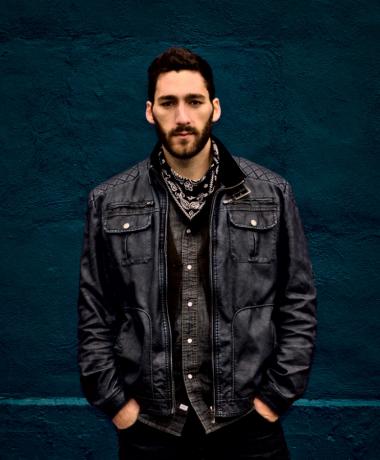 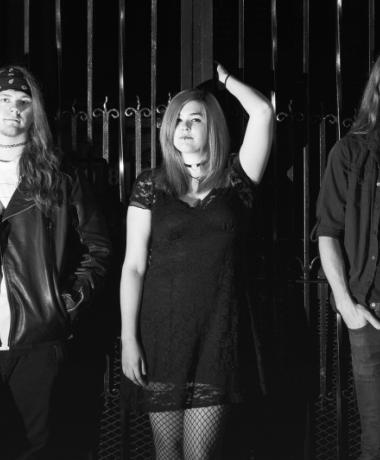 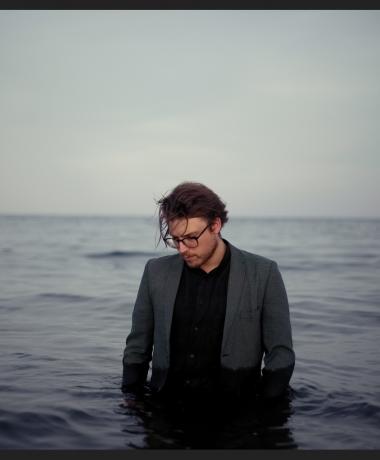