Tim Baker rose to notoriety as the writer and frontman of acclaimed Newfoundland band, Hey Rosetta!. The Juno-nominated singer is best known for his intimate, poetic lyrics and powerful live vocal delivery, garnering Hey Rosetta! multiple awards along with their numerous sold-out tours. Tim formed the band in 2005, after graduating from the creative writing program at Montreal’s Concordia University. Armed with the editing discipline he’d acquired in poetry classes, the St. John’s native returned home and began singing newly penned songs solo, until realizing that this music needed more texture than just piano and acoustic guitar. Newfoundland is known for its great musical exports, but from the beginning, Hey Rosetta! was different. They were a band that connected in an almost intangible, inexplicable way. Baker’s haunting and distinctive voice and his writing, with a lyrical sensibility that defines the band as one of the most poetic Canadian exports; the rolling indie-rock precision meeting hooky pop sensibilities, off-set by the delicate touch of cello, violin, and french horn, that cuts through the most cramped club or across any vast open air festival stage.

This special performance during Shivering Songs will be Baker’s first solo performance since the announcement of Hey Rosetta!’s hiatus in late 2017.

All Shivering Songs passes and individual tickets to Timber Timbre are now SOLD OUT. Limited individual show tickets remain, and are on sale now at shiveringsongs.com. $1 from each ticket or pass sold in 2017-2018 will be donated to the United Way of Central of New Brunswick.

Festival organizers are particularly excited about this addition: “Tim’s writing has touched all of us over the years,” said Shivering Songs co-organizer, Zach Atkinson. “Where most New Brunswickers couldn’t travel to Toronto or St. John’s for the Hey Rosetta! farewell shows, hosting Tim at Shivering Songs took on that much more significance,” he said. “We’re thrilled to bring him back to our community.” 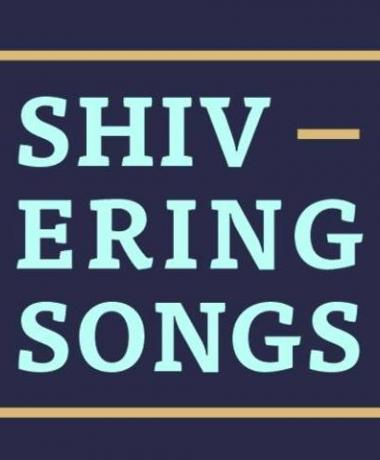