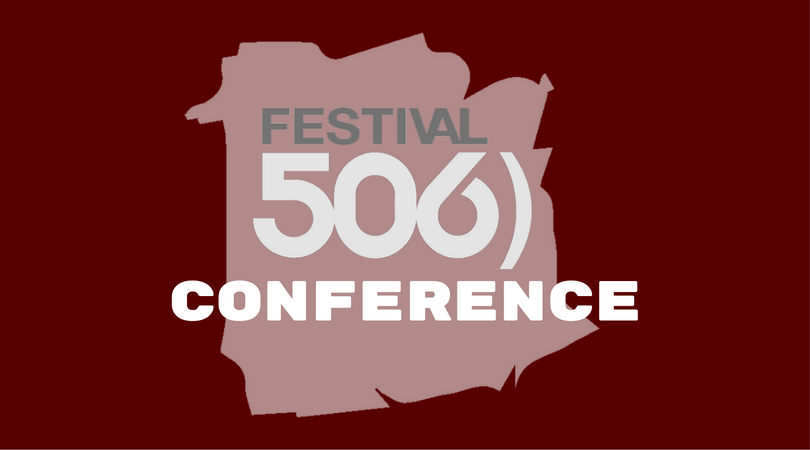 Bring your demos, your produced song or even chat about how to better understand the workings of the country music industry. Jason will spend time with you listening to your material and will give insight and feedback.

Places are limited, so contact us to reserve your spot! Send us an e-mail contact[at]musicnb.org 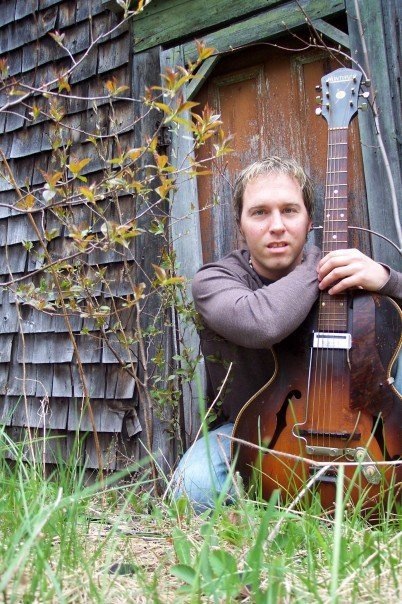 A multi-award winning producer, musician and songwriter, Jason’s talent doesn’t go unrecognized.   As a musician and vocal performer, he has toured and shared the stage with Dean Brody, Paul Brandt, Jason Blaine and countless others travelling/performing  all over North America and Europe, the most recent being the Grand Ole Opry and The Country Music Hall of Fame in Nashville.  He has appeared in numerous music videos and lends his musical talents to post audio production for OWN Canada (The Oprah Winfrey Network), W Network, the Disney Network, Teletoon and CMT, to name only a few.

Multi CCMA award winner including 5 time guitar player of the year now in the CCMA hall of honour, studio of the year (Barrytone studios), single of the year, song of the year many more..