For more than a decade, Alicia Toner has established herself as a talented, highly versatile and in-demand musical theatre performer, treading the stage for some of the biggest production companies in Canada, and being in some of the most popular, artistically challenging and entertaining shows around.

And while her abilities as a true triple threat are undeniable, there has always been part of Toner’s artistic personality that wanted to burst forth – a voice that was uniquely hers, and one that had something to say.

Finally, she has decided to add the titles ‘recording artist’ and ‘songwriter’ to her already impressive suite of talents, with the release of her debut full-length album, I Learned The Hard Way. While nominally a country album, it’s a deft blending of pop, roots, country rock and what many term Americana.

What elevates it above all the definitions is Toner’s soaring, incredibly moving and emotive voice. Her theatrical training and ability to project such a dynamic range of feelings through her voice is resplendent on I Learned The Hard Way. And it was this chance to be so honest and emotionally unfettered that allowed for such power in both her writing and her singing on the album.

Growing up in New Brunswick, Toner was surrounded by music, and was classically trained on the violin, including a number of years spent with the prestigious New Brunswick Youth Orchestra, where she had a chance to play Carnegie Hall. She continued her theatre studies in Toronto and soon became cast in musical stage shows, including shows produced by Mirvish Productions and Soulpepper Theatre. Three Toronto productions Toner has been involved in have won Dora Awards (Canadian equivalent of a Tony Award). For the past six seasons, she has been an integral part of the repertory cast at the Charlottetown Festival.

I Learned The Hard Way, is a pretty apt description of the tone of the album and sorts of material Toner deals with, especially in her self-penned compositions. While it is not a break-up album, it is an album about relationships – the good, the bad and the ugly.

“It’s a life lesson album. It’s about going through all the hard stuff, learning lessons and getting through it all, which is something I really wanted to talk about. There are songs that are clearly break-up songs, but I think the reality of most people’s lives is that you can’t always just walk away and start fresh. You need to go through tough times, learn some lessons, make mistakes, and try to figure things out as best you can. That’s life. That’s reality,” Toner said. 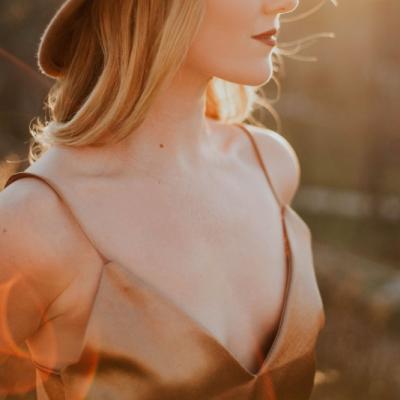 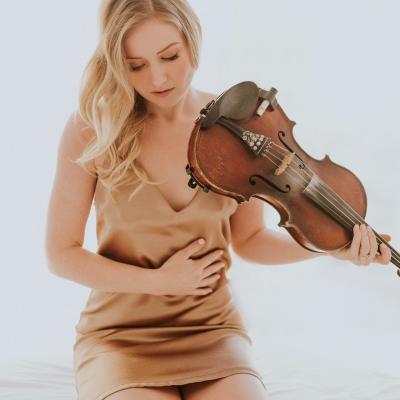