Bringing a soulful acoustic vibe back into the modern pop sound, Indie R&B musicians, and twin sisters, Samantha and Rebecca Tinsley take inspiration from artists such as Billie Eilish, Jessie Reyes, and Kehlani.

Growing up as a pair of military brats, the two have taken music with them on every stop they’ve made. Having moved over a dozen times before the age of 19, they used music as a constant, picking up new skills, instruments, and techniques each time. From coast to coast, their music evolved into a combination of lush vocal arrangements and lofty instrumentals, before finally settling in Fredericton, New Brunswick in 2013. In the last year, Samantha and Rebecca have dedicated themselves to writing their newest album, ‘Treason’, which focuses on the reality of human emotions, and how uncontrollable some impulses can be, as well as the internal struggle such conflict can cause. 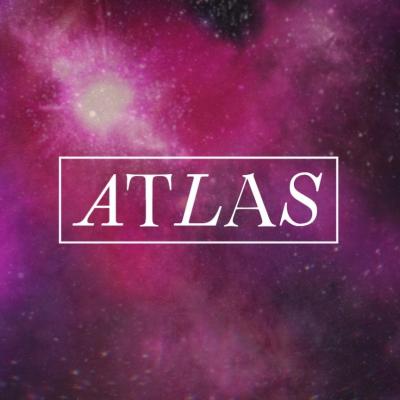