Bringing back a much-needed sense of authenticity and richness to Country music, Chris Melanson is set to craft his own unique imprint in the music world. Inspired by the likes of icons such as Merle Haggard, George Jones, Conway Twitty, Randy Travis, and others, the eclectic artist continues to write and perform meaningful and memorable music.

A stunning force in the world of Country music, Chris Melanson brings with himself a sense of relatability and meaning. Hailing from the East Coast of Canada, the dynamic artist was born into a musical family, with both his father and grandfather being active and celebrated members of the music scene of their times.

Moved by the stirring force of music and inspired by his familial connection to music, Chris was, from an early age, engrossed in singing along with his father on cassette tapes to classic country songs. Always asked to sing at family functions despite being shy, the young artist continued to internalize and grow with each musical experience, learning to become comfortable in front of a crowd.

At the age of fifteen, the talented artist discovered that music was his calling, when his mother took him to the local mall for a karaoke contest and he left listeners in an awe, with his skills. Singing Billy Ray Cyrus’s “Achy Breaky Heart” in front of a buzzing crowd, Chris Melanson realized that he wanted to pursue music in his life.

Evolving and adapting his music with the years, Chris has performed in the US, Mexico, Africa, and throughout Canada while on trips. For many years, Chris was asked to become a judge for a local singing talent shows.

Inspiring listeners with soul-stirring vocals and lyricism, in 2021, Chris released a string of soul-stirring singles including "Daddy Don't Hurt Mama", "Last to Say Goodbye", "Right Here In My Arms”, and “I've Been Around Enough To Know”.

The eclectic artist has also garnered a string of accolades throughout his musical trajectory. His debut single written and recorded by him and titled “Daddy Don’t Hurt Mama” reached #3/100 on the Canadian Indie Country Countdown and remained on the charts for 15 weeks. Chris has also been selected as a nominee for the 2021 Josee Music Awards being held in September for Traditional Country Vocalist of the Year. Previously, the artist was also part of the coveted Top 10 for “Best Traditional Country Song” for his single “Daddy Don’t Hurt Mama”.

Apart from honing his musical skills and talents, Chris’s passion for community service and his drive to help those in need have always been at the forefront. He has volunteered countless hours to help raise money by performing at a series of benefits.

Chris is married to his beautiful wife Janice, and together have four wonderful children Natalie, Sophie, Stephanie, & Nicolas. A nominee for The International Songwriting Competition (ISC), Chris Melanson continues to work on unique musical compositions, looking forward to the release of a LP in early 2022. 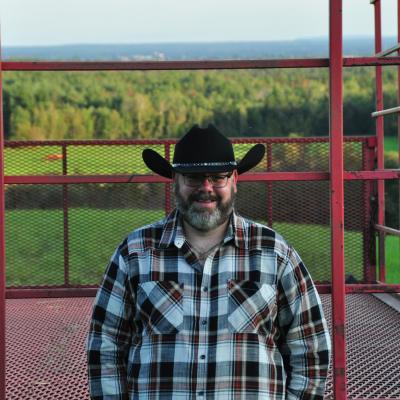 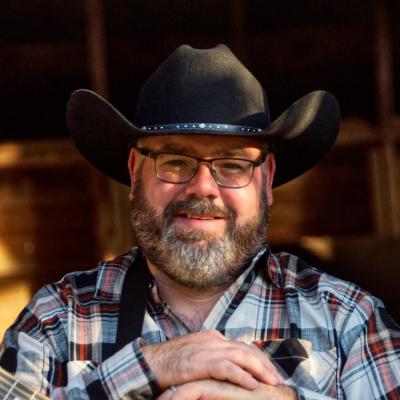