Fredericton’s Free To Grow (FTG) had their first live performance in September 2014 and released their self-titled debut album that November. Their music has received airplay and charted on radio stations both locally and at various places around Planet Earth.

Free To Grow is self-described as a mix of Folk, Rock, Progressive and East Coast in a Classic Rock blender. But what do others say?

Polaris Music Prize Juror and music journalist Adam Bowie ranked Free To Grow’s debut album as one of the top ten New Brunswick releases in 2014. “Cool debut from a local band that holds Pink Floyd and Jethro Tull in equally high regard.”

In his “Take Liberty” segment on CBC InfoAM Saint John, Jeff Liberty said FTG is; “Reminiscent of that Brit late 60’s early 70’s folk like Fairport Convention, but still rock and in a classic sense. Influences such as David Gilmour of Pink Floyd, Jethro Tull and Stan Rogers can be heard in the music. Wonderful stuff, wonderful band.”

Doug Barron, Associate Producer/Host at CBC Halifax, told FTG; “I love the feel and vibe of your music. It strikes a chord with me as a writer and musician as well as a radio guy.”

Free To Grow has a big sound and is built to entertain. 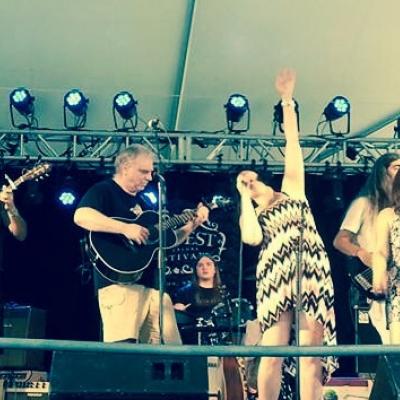 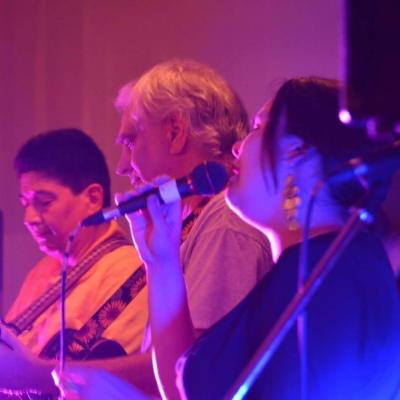 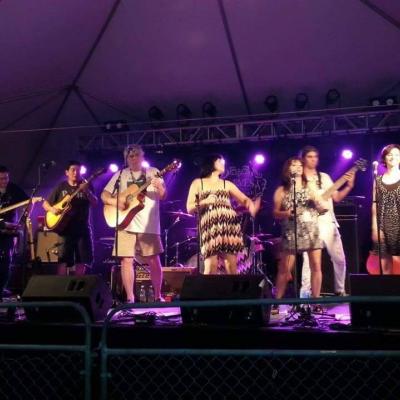 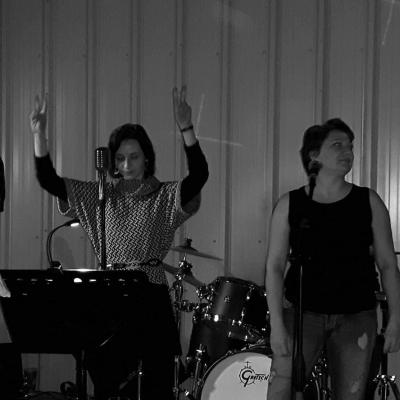 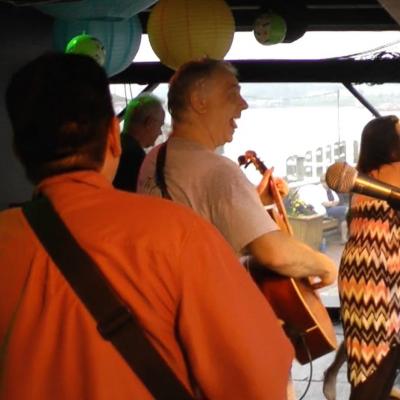