Children, Folk, Rock
Role:
Artist
Genre(s):
Children
Folk
Rock
Matt the Music Man is more than your typical man from Nova Scotia with a guitar. He's also possibly the only musician around with a pirate hat and a platypus for a sidekick! After writing and performing music for 20 years, Matt became inspired to write children's songs upon the arrival of his first child. Using humour to write about things he enjoyed seemed to strike a chord in young ears. Matt discovered the joys of performing for young children and getting them involved. Today, Matt has performed many educational shows across the Maritimes and beyond. Guitars, ukulele, banjo, harmonica, kazoo, and other instruments are played, and fun props such as costumes and puppets are used to interact and engage children. Through music and stories, Matt has also learned to teach children about the importance of music, self-confidence and respect. Two all-original albums have been released by Matt titled, "Everyday Superheroes" (2017) and "Songs For Kids Age 1 to 101" (2014). Songs such as “Fat Cat”, “Pat the Platypus”, “The Pirates from Yarmouth”, “The Solar System”, “Everyday Superheroes” and “Little Canadian Animal” among many others have been hits with both children and parents! Matt makes a point to not downplay his music lyrically or musically to children because he understands how smart children are! Both albums are musically diverse, humorous and educational. The smiles, laughs and voices singing along are the rewards that drive Matt. It was through a fortunate stroke of serendipity that Matt became a children’s musician and now and he’s riding the wave! 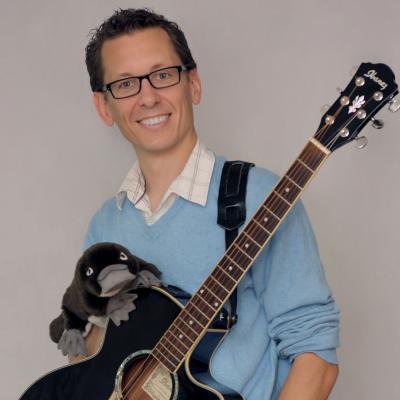 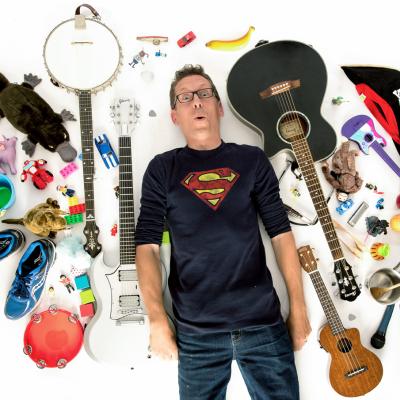 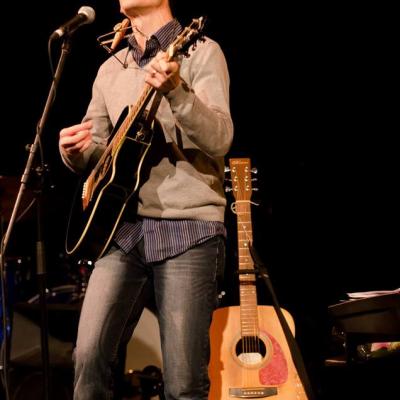 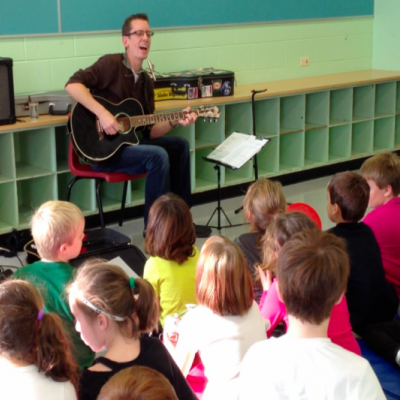 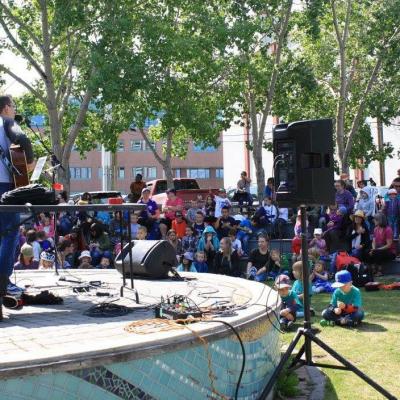 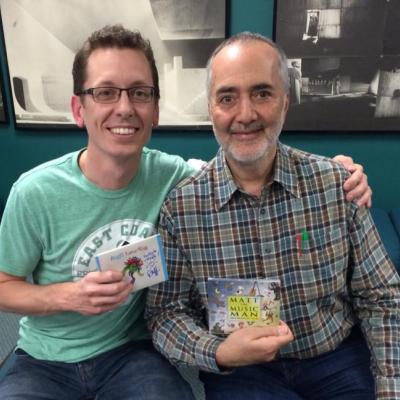 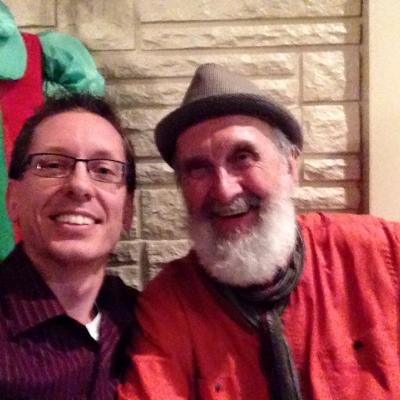