Rey D is a music artist, songwriter and producer born and raised in Freeport, Grand Bahama, The Bahamas. He moved to Halifax, Nova Scotia in 2007 to attend Dalhousie University and attained a Bachelor of Computer Science degree. He currently resides in Woodstock, New Brunswick.

From a young age music became a part of his life and he always envisioned becoming an artist on his own, but it wasn't until September(2017) when Rey D finally made the leap to record and release his first single 'Holy Hands.'

In January(2019) he released his debut album 'No Failing Faith'.

Most recently, he is the winner of the African Nova Scotian Music Association(ANSMA) Rising Star of the Year Award for 2019. He is also a 3x nominee for both the Music New Brunswick Awards and the GMA Canada Covenant Awards, and a 2x nominee for the East Coast Music Awards.

Rey D has a style that incorporates multiple genres from Gospel to Rap/Hip-Hop to R&B to Pop to Reggae. 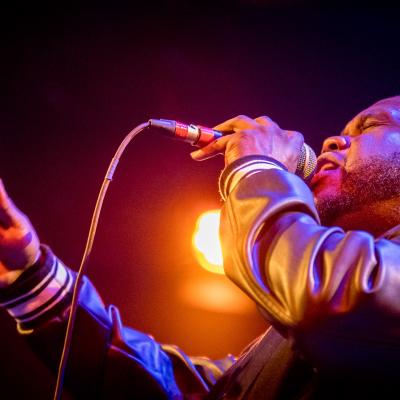 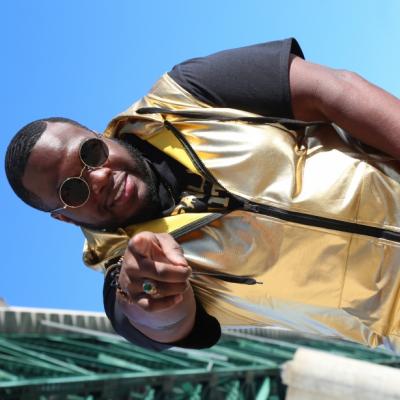 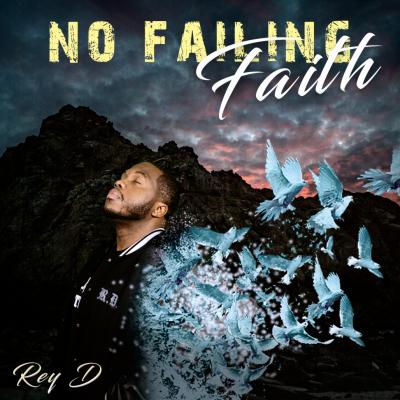 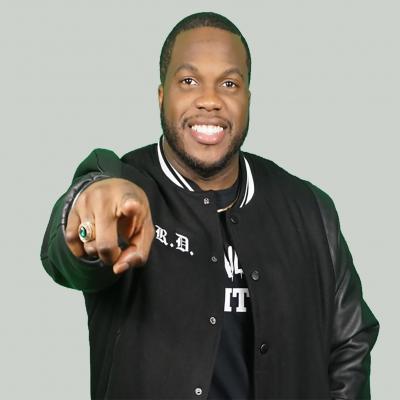