The Stratified...solid songwriting, anchored by the prominent maritime feel of the acoustic guitar and fiddle, driven forward by a rhythm section steeped in the Crazy Horse back catalogue. Think fiery fiddle playing, instrumental harmonies, Boss SD1, melodic yet driving rhythm section and songs that touch on contemporary issues while staying true to classic themes. While forging their own musical path, the band is proud of their influences; it wouldn’t be unexpected to hear shades of The Decemberists, Tom Petty, Wilco, or Neil Young at one of their shows. Simply put, five musicians, great friends, craft beer and tons of fun, all the ingredients of a great Canadian rock band.

The band’s debut EP, Crashing the Night Sky, was released in March 2018. The well-received EP resulted in a Music New Brunswick nomination for “Adult Contemporary Artist of the Year”. The East magazine (June 2018) said: “With that raw, beloved Maritime vibe and infusions that could help the unfamiliar listener access it better, The Stratified have a supremely interesting setup going on here, and Crashing the Night Sky may be the start of great things to come.”

A full-length record, Lost in the Light, is slated for digital pre-release on December 7th, 2020 and the band feels great about this self-produced effort. The Stratified find themselves exploring new territory on Lost in the Light, with everything from rootsy ballads to crushing Crazy Horse-inspired garage rock; all the while staying true to their Maritime origins. 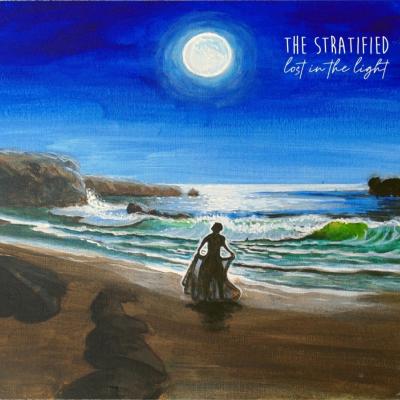 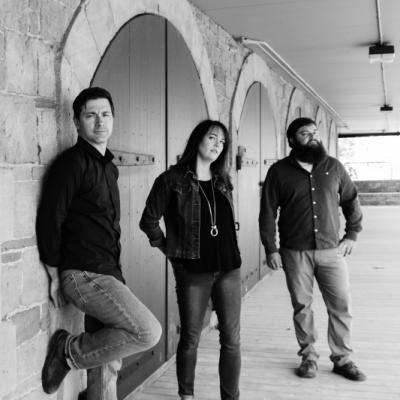 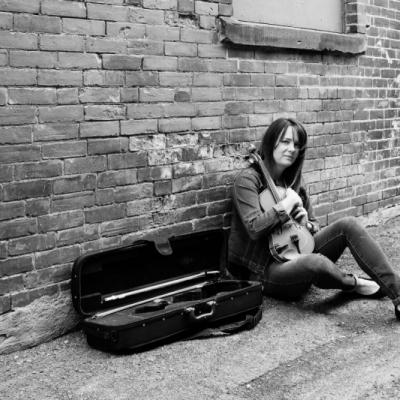 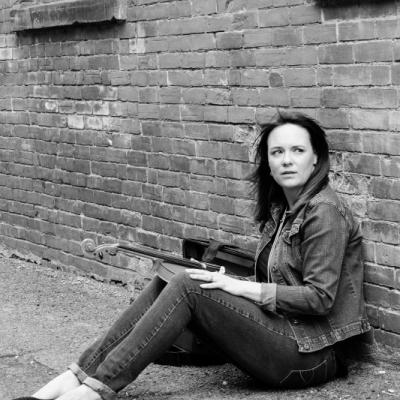 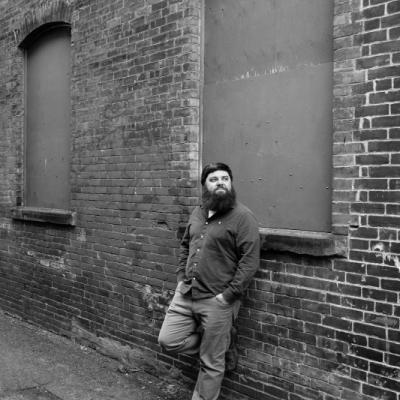 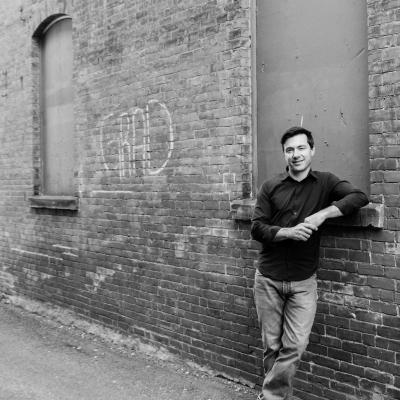 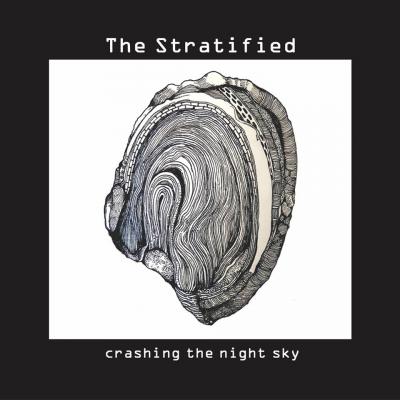