In a musical landscape filled with track-based, beat-focused songs, CCMA Rising Star nominee Tristan Horncastle stands out by upholding the time-honored country tradition of storytelling. The Fredericton, New Brunswick native grew up singing in church and listening to some of the finest raconteurs of the '90s. "Tracy Lawrence, Mark Chesnutt, Alan Jackson, Brooks & Dunn – I knew every song they ever released," says Horncastle, who counts another influence much closer to home. "My uncle, Jimmy Brown, wrote songs his whole life," he says. "He'd work in the woods back in the day thinning or running the skidder. They would cut white birch trees. He used to call it cutting that old white gold because that was their bread and butter. They'd stand around the skidder at break time and he'd write a song."

Brown taught his 11-year-old nephew a few basic chords and Horncastle's path was set. Four years after high school, Horncastle formed his first group, Southern Drive. It was a surprise to many. "When I started that band, nobody knew I played music because I was kind of shy," he says. "I was scared of people judging me. People would come to shows and be like, 'Holy crap, you can sing?!' and I'd say, 'Well yeah, I guess so.'"

But Horncastle also had to pay the bills, so, to quote a Brooks & Dunn song title, he became a "Hard Workin' Man" by day and singer by night. His day job résumé includes working at a fish hatchery, for the city Of Fredericton as a heavy equipment operator, and as a boom truck operator and truck driver. Eventually Horncastle was at a crossroad: keep the 9-to-5 with a pension, or follow his passion?

"I met with the mayor of Fredericton," recalls Horncastle, "and said, 'I want to do music, but I don't want to lose my full-time pension job. I don't want to walk away and throw everything out the door.' He called me over to his desk and pulled up a video on YouTube of his band. Turns out he's performed his whole life. He said, 'I think you need to chase your dream.' So he called my supervisors and said, 'He's getting a one-year leave of absence.' And I was like, 'Wow, this is happening.'"

It wasn't long before Horncastle met Alberta promoter Randy J. Martin, who introduced him to fellow artist Aaron Goodvin. The two instantly connected. "Tristan is humble, fun-loving and one of a kind," says Goodvin. "Not only will his raw talent blow you away, you’ll want to be his best friend."

In 2012, Goodvin produced a six-song EP for Horncastle, Good Kinda Crazy, which led the way to the budding artist's debut album, 2014's A Little Bit Of Alright. The title cut gave Horncastle his first Top 40 hit. A year later, he won three Music New Brunswick Awards for Album, Country artist and Recording of the Year and was nominated in the Rising Star category at the Canadian Country Music Awards.

"That was pretty badass," he says. " My whole family was there. We had a section that had all my signs and pictures. To be on the floor with my wife and team and just see me on the screen as a nominee and the people that I was in the category with was very cool. I didn't expect to win. Just being nominated was a win."

Horncastle recalls Canyon's encouragement. "After my set, he pulled me aside in the green room backstage and said, 'Man, you've got it. Keep doing what you're doing.' It's such a good feeling when you open for an artist of that caliber, to just be there in their presence. And when they take time out of their schedule to tell you that, it's pretty cool."

Home is where Horncastle's heart is – with his wife and two kids. But the singer-songwriter's next favorite place to be is onstage. "There's nothing that can top a crowd of people singing the lyrics to your songs," he says. "It's the best feeling in the world. I thrive on it, and it's why I do what I do."

In the fall of 2018 Horncastle returned to Nashville to record new music, this time with producers Greg Bates and Ben Jackson at the helm. "I'm very pumped," he says. "So far we have four very different songs and they're all different angles of me. I love how they each tell a story."

And just like his '90s country heroes, Horncastle is committed to that tradition. "Sometimes people don't get the words to songs anymore. They're just hearing a melody or backbeat. But I want these songs – these stories – to show the world who I am." 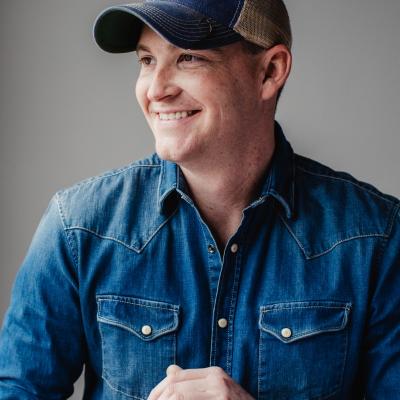 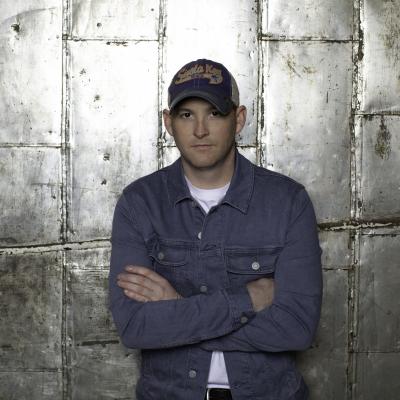 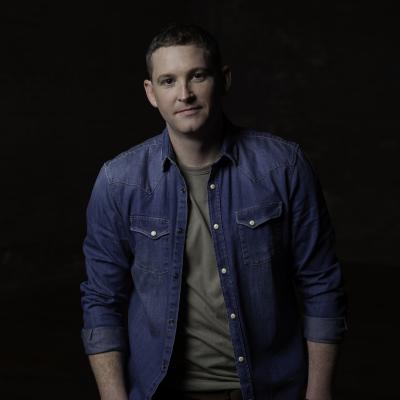 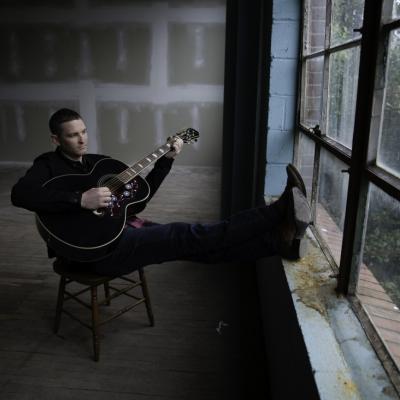