"Silence is the most important Noise" / "Identity is built with time and pain."

Waveendz is a New Brunswick, Canadian collective, adapting the personas of mystical masked artists since 2017.  Focusing on a wide range of music genre, Primary members Guff Lavander & Tristan Teller have been entertaining crowds long before they became noticed with their debut single Angel Fruit which reached a decent popularity on Soundcloud. Inspired and influenced by a wide range of artists shifting from Michael Jackson to Major Lazer, music, for Waveendz, isn’t just an artistic form of sound, it’s also an embodiment of feelings throughout its journey. Being able to give the people something new on each sound is the ultimate goal. Striving to deliver great music to the best of their abilities, the Duo is also endeavoring to provide its fans with the best experience during their performance. Indeed, there are no boundaries when it comes to music and Waveendz knows how to embrace that reality. The name of the duo is loosely inspired by the concept of bringing new life to music

"Waveendz is not what you think it is because when you think it's something, then it has already shifted to something else / Waveendz is everywhere and nowhere at the same time. " - Waveendz 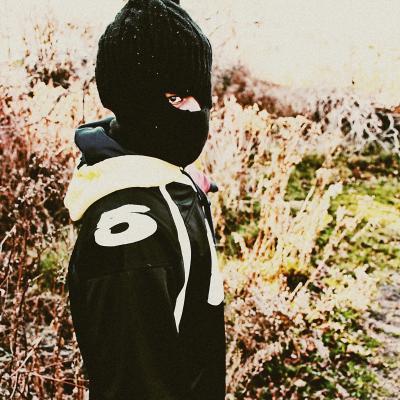 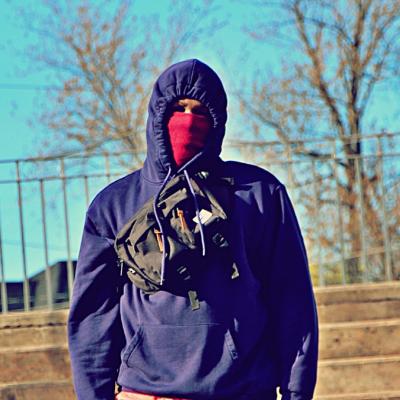