Whitewater Band have been playing in southern NB for the past several years. They have played hundreds of shows during this time and have raised tens of thousands of dollars for local charities. Notable shows this year include the Ribfests in SJ and Moncton, Floodstock, Flotilla for Life and Rock on the Rock. The 2013 "Whitewater" full-length album release is titled "Many Roads". Produced and engineered by multiple award-winning producer Paul Milner (JUNOS, SOCAN & ECMA's). The album was nominated for Music NB album of the year, sold over a thousand CD's and was played across Canada on mainstream radio. Their release "Shores of Home" in 2015 has been featured on CBC Canada and has been played on internet and mainstream radio across Canada, Europe and as far away as Australia.

While their release Shores of Home still plays on more than 400 radio stations worldwide, Whitewater Band is digging Behind the Mask into the stories of local people and worldwide events with the launch of its second album on March 17 at 8:00 pm at the 3 Mile’s Club Function Junction Room.

A mix of rock, folk, and some blues, the band is doing something different with this album and releasing two singles simultaneously. Fame & Fortune, about the secrets of the music industry, will go to adult contemporary stations and You’ll Never Win the World, about learning to give, to country radio.

CDs will be available at Backstreet Records in Saint John and Fredericton, KV Billiards in Quispamsis, and the 3 Mile, or by download on iTunes, Reverbnation, Google Play, and Amazon. 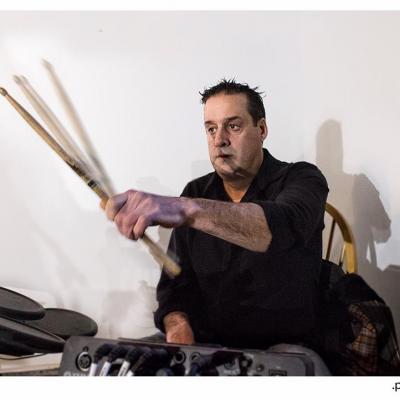 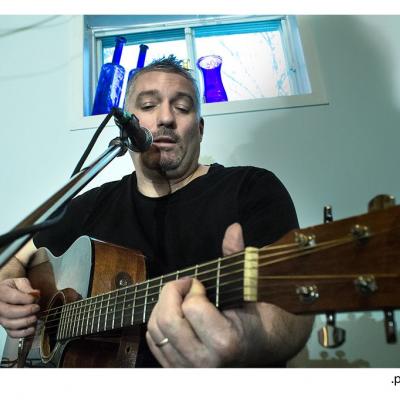 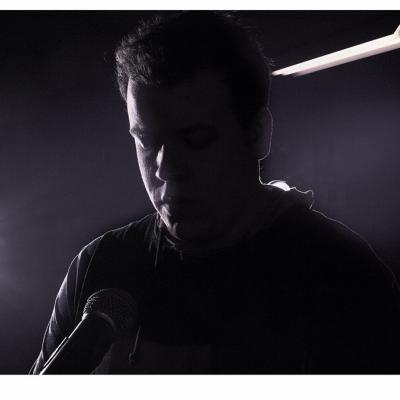 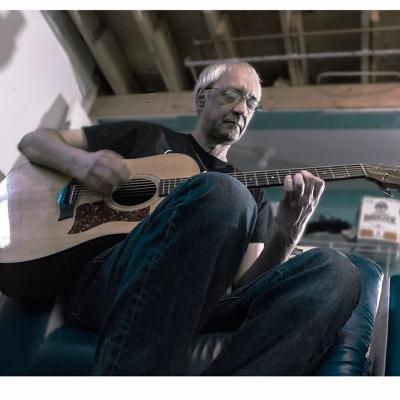 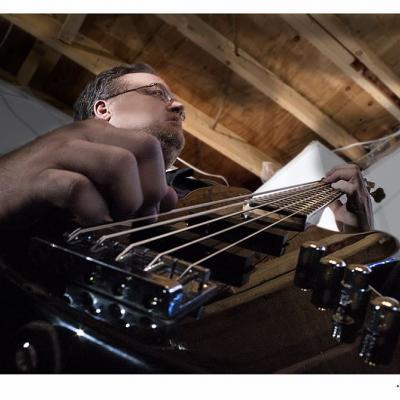