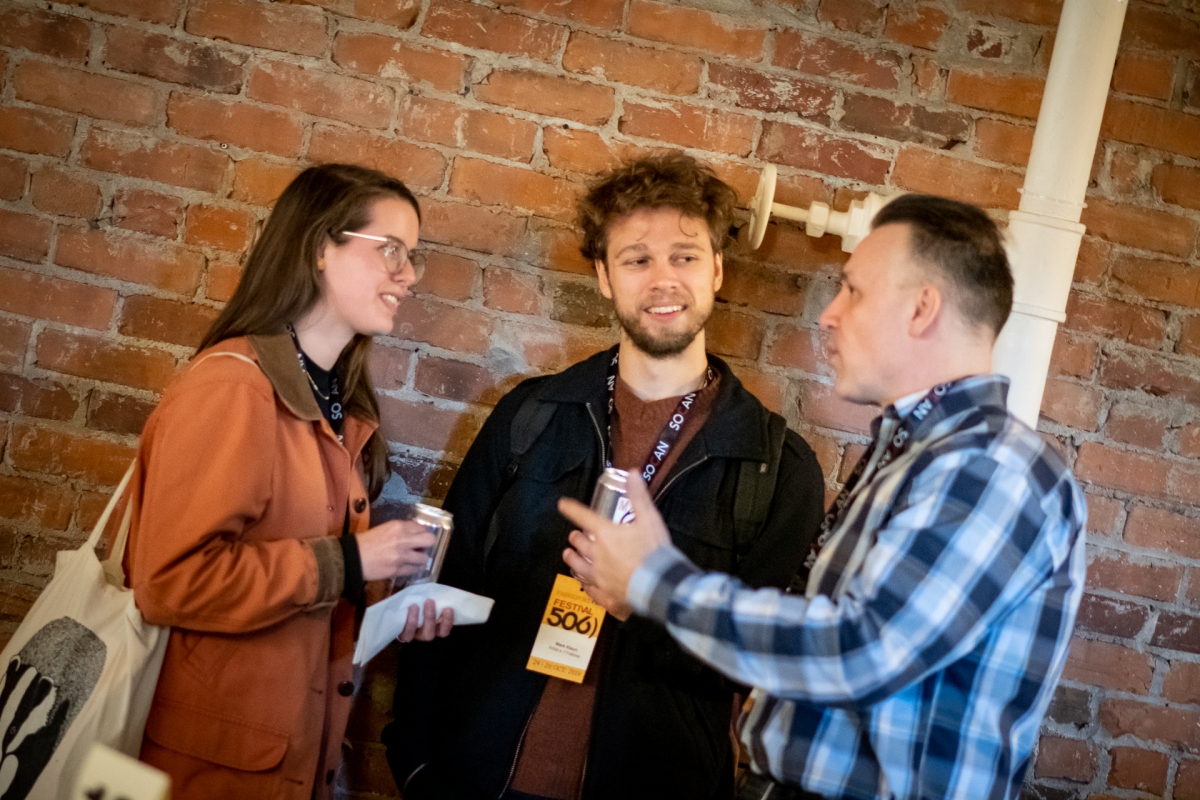 This report was commissioned by the East Coast Music Association (ECMA), Music Canada, and Music Canada Live. It has set out to study the strengths, weaknesses, opportunities and threats facing the music community in Atlantic Canada.

Manitoba has a long history of a thriving music sector known for producing outstanding music. A new report reveals the numbers behind Manitoba’s music industry, confirming that it creates jobs, generates revenue, and contributes to the provincial economy. Released by Manitoba Music, the analysis of the music industry’s economic impact proves that music matters in Manitoba.

Music In Motion: An Analysis of Exporting Canadian Independent Music (2016)

This report explores how exporting is a vital but expensive proposition for Canadian companies, at a critical time in the commercial music industry. Market changes over the years have increased music companies’ reliance on export revenue, particularly from international touring. This results in missed or lost opportunities due to the limited capacity of companies to invest in their artists. Export barriers include: a lack of stable funding to offset higher-risk exporting, insufficient flexibility of funding programs (in terms of caps and artist-eligibility), timing (more multi-year funding is needed), and the complexity of the application process.

The Mastering of a Music City represents a roadmap that communities of all sizes can follow to realize the full potential of their music economy. Truly global in scale, the report is the result of more than forty interviews with music community experts, government officials, and community leaders in more than twenty cities on every continent.

The Canadian Independent Music Association (CIMA) has released a report that illustrates the opportunities and challenges that exist for Canadian musicians seeking to play shows and do business in the United States. The report calls for fairness and reciprocity when it comes to US immigration and tax policies as they relate to Canadian artists.

Live Music Measures Up: An Economic Impact Analysis of Live Music in Ontario (2015)

Music Canada releases the first comprehensive study of the live music industry in Ontario. Live Music Measures Up: An Economic Impact Analysis of Live Music in Ontario provides critical data and information that will help guide decision-making within the sector, in government and other allied stakeholders.

This paper outlines the Provincial and Territorial Canadian Culture Satellite Account (PTCSA) developed by Statistics Canada. The PTCSA provides measures of the economic importance of culture (inclusive of the arts and heritage) and sport across Canada in terms of output, gross domestic product and employment, for reference year 2010.

The document highlights new investments in cultural and heritage programs supported by the province. The renewal of the cultural policy was a government commitment made in 2010 and involved public consultations, input from a variety of cultural stakeholders and a cultural policy working group who guided the process.

Sound Analysis - An examination of the Canadian Independent Music Industry (2013)

The Canadian Independent Music Association (CIMA) has commissioned this study by Nordicity to fully determine the breadth and scope of the Canadian-owned, independent music industry as a whole, and to measure its importance to both national and provincial economies. While the scope of this study is national in nature, its focus is primarily on the English-language independent music industry in Canada. As such, French-language companies and artists are likely underrepresented in this study.

Developed to be effective and consistent, the Strategy set out here is based on principles that promote cooperation and cross-sectoral, multidisciplinary collaboration, conditions which are essential for ensuring that art and culture remain at the heart of the evolution of Acadian society in New Brunswick.