Saint John based Singer/Song-Writer Adam Moore is a man on a mission, a mission to entertain. Over the years Adam has gained respect from both the public and music community alike for his versatile musicianship and high energy shows. From a young age Adam Moore dove headfirst into music, picking up and experimenting with any and all types of instruments and music alike, and eventually starting a career with the music company of Long and McQuade. Drawing his sound from the soul of Stevie wonder, the soulful guitar of John Mayer and the relatability and ease of Ed Sheeran, Adam infuses his creative songwriting with an energetic twist. Among other accomplishments Adam was crowned Saint John Idol 2018.

Adam is quickly becoming one of the must see shows not only in Saint John but New Brunswick and beyond. Adam takes his main instrument (acoustic guitar) to the next level with a sure staple of his show, the loop pedal. With the masterful ability to create his own band using his acoustic, voice and loop pedal, Adam takes audiences on a crazy rhythmic, melodic and precise ride that leaves show goers wanting Moore. Adam has taken his shows to festivals and venues such as The Harvest Jazz and Blues Festival, The Aitken center and has also opened for UK based Ethan Ash (Supporting act for Ed Sheeran) and many more. Don't miss out on one of New Brunswick's most energetic and soulful upcoming artist, sure to have you singing and dancing throughout. 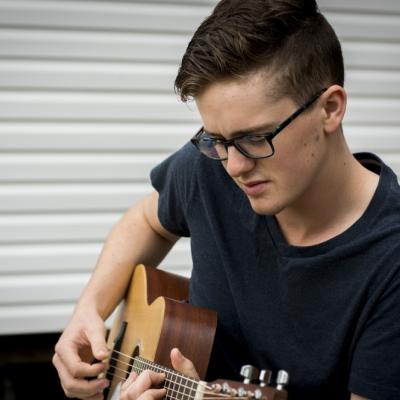 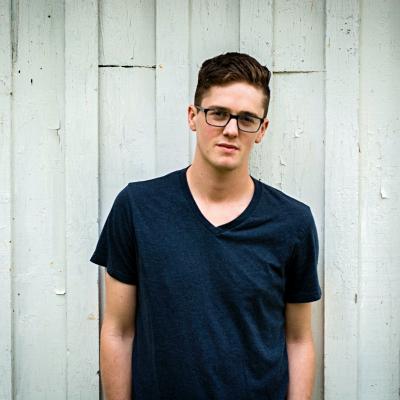 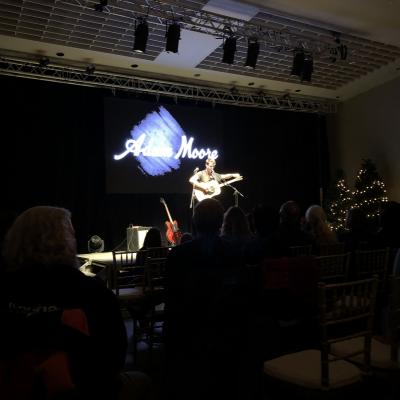 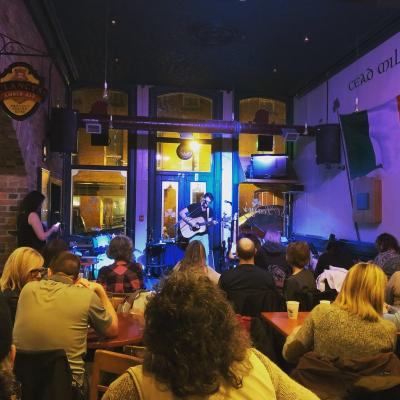 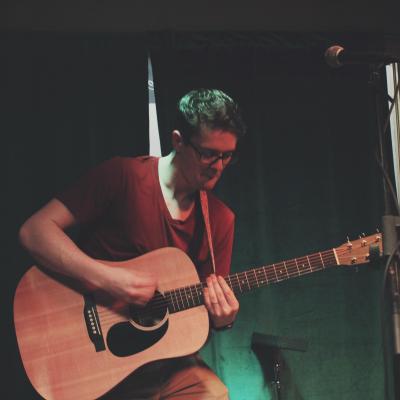