Known for their sweeping melodies and haunting harmonies, what really sets THE AVDELLS apart is what they are writing about.

Initially formed in the fall of 2012 as THE WRITERS, it was not until the spring of 2014, when finalizing the track list for their first EP (“LOSS”), that it became clear a character-driven narrative was beginning to take shape; an awareness that would not only ensure a cohesiveness within the 6 songs that were selected for the EP, but also set in motion the band’s primary mission going forward:

TO TELL A STORY.

Inspired by songwriting greats (The Beatles, Pink Floyd and Radiohead) as well as master storytellers (J.R.R. Tolkien, George Lucas and Christopher Nolan), it was decided early on that every song they compose will be driven by the following concept:

EVERY SONG IS A SCENE.

Having found a way to combine their passion for music as well as their love for a classic tale, the next few years would see them balancing their time spent on live performances throughout Atlantic Canada, composing new material and mapping out a saga that showcases a gifted, young writer by the name of THOMAS AVDELL.

The reluctant heir to a patriarchal society that has dominated its part of the world for centuries thanks to a very profitable merging of scientific and artistic innovations, Thomas is an outsider with inside information about the corrupt, inner workings of the society from which he has chosen to flee.

Haunted by a troubled past and bearing the burden of knowing concealed truths, he’s the classic hero who initially resists the call to action until a pivotal, life-changing moment draws him to embrace his gift and take up the path to ultimately fulfill his destiny:

TO CHANGE THE WORLD.

Truth be told, this developing story is what ultimately led this Indie Rock band from Moncton, New Brunswick to re-brand themselves in the summer of 2017 as THE AVDELLS.

With a focus on storytelling set firmly in place, careful consideration is now taken to ensure that the mood, tempo, and lyrical content of each song accurately reflects what is happening at any given moment in the story.

And if the inherent challenges brought forth by this rather complex songwriting process weren’t enough, consider that up until now the story has only been told sonically!

That’s why, as firm believers in a ‘show, don’t tell’ approach to storytelling, the band is currently working on incorporating visuals that will enable listeners to follow along as the story’s main protagonist inevitably undergoes a journey of self-discovery.

Now 2019, and ready to begin recording their first full-length release—a concept album that consists of songs, instrumentals, and narrative interludes (i.e. atmospheric tracks with voice-over narration)—the band is eager to see where the next step of their journey will take them… and their emerging hero. 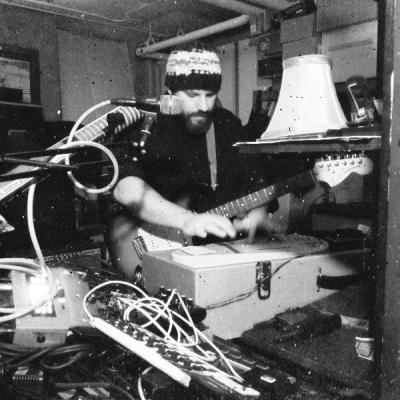 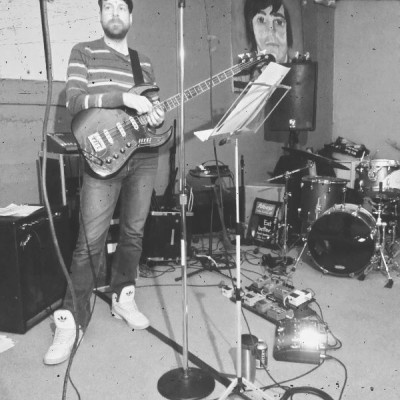 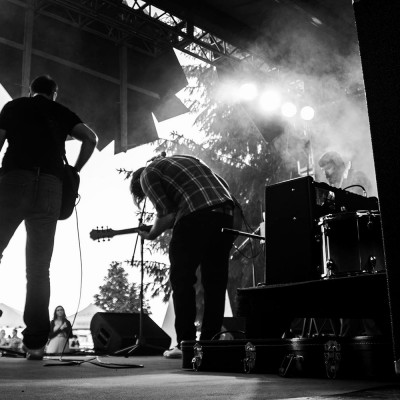 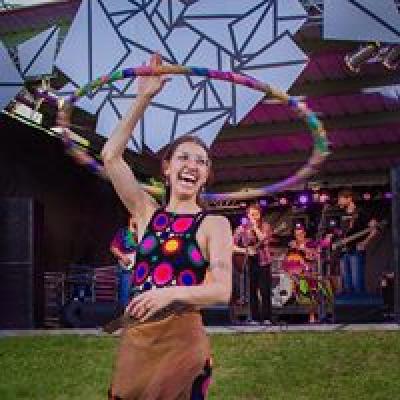 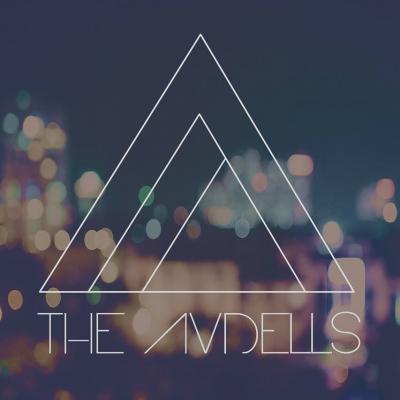 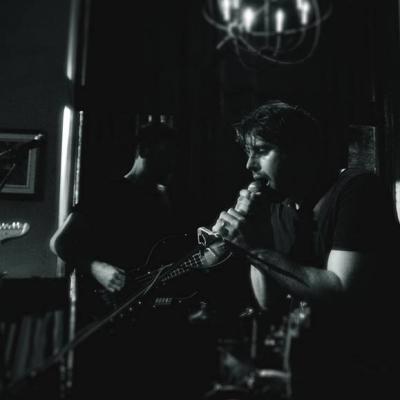