FM Berlin is a four-piece Alternative Rock band from Moncton, New Brunswick that sounds like The Police and The Strokes made a baby....in space.

The band's new album, At Least You're Having Fun, (July 2017) had a few false starts, "We recorded the entire album in a state of the art recording studio at the Dartmouth Nova Scotia community college, but we felt the sound wasn't quite right." explains the band's frontman Corey Hachey. "We ended up putting together our own home studio in Moncton where we could spend more time getting the sounds right." The new album was then produced remotely (via email and skype) by two Toronto based producers, Jason Dufour (Tokyo Police Club, July Talk, Lights) and Josh Bowman (worked with Matthew Good and The Balconies).

The second single, "At Least You're Having Fun", is a gritty spin on a fifties pop song. "It's a song about recognizing someone's true intentions and seeing past the veneer," says Hachey. With lyrics like, "...I see you're having fun, but you're not fooling anyone..." that message is clearly delivered. In March 2018, the four piece hit the road in support of their new single with a nine city Canadian tour spanning from Windsor Ontario to Halifax Nova Scotia.

FM Berlin gleaned its name from (Bassist) Glen Farquhar's father who (in June of 1960) carried a concealed camera into Soviet occupied East Berlin, and was able to smuggle pictures of the bombed out city back to Canada.

FM Berlin are the recipients of the 2016 Bell Media Prize from Canada's Music Incubator (with an on going career mentorship and industry connectivity). Before showcasing at the (2015) East Coast Music Week in St. John's Newfoundland, the band took home the Music New Brunswick Emerging Artist of the Year award in (2014) for their debut EP In The Interest of National Security released in (2013). 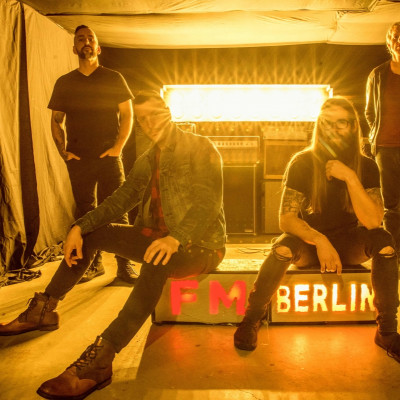 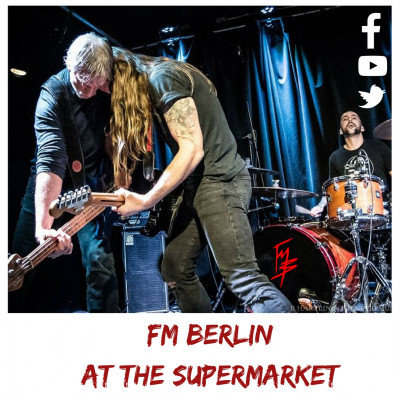 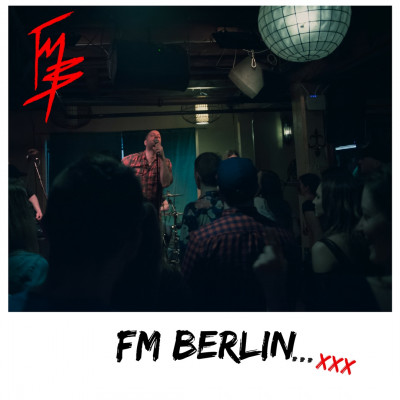 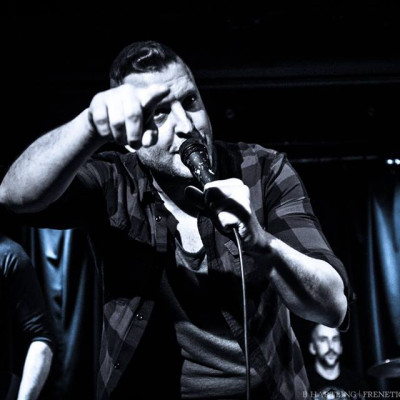 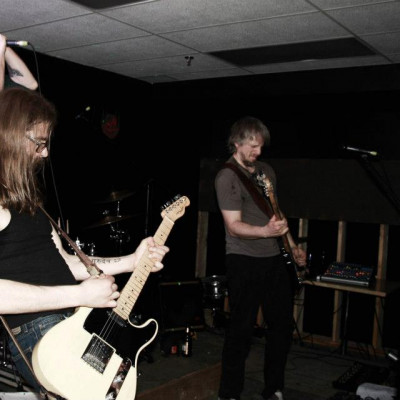 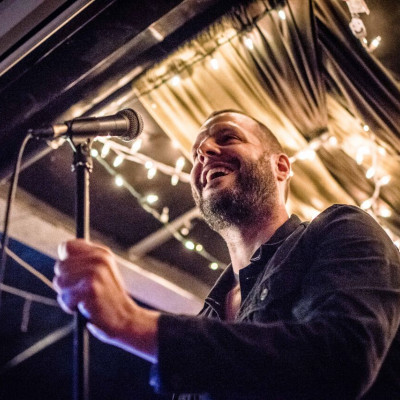 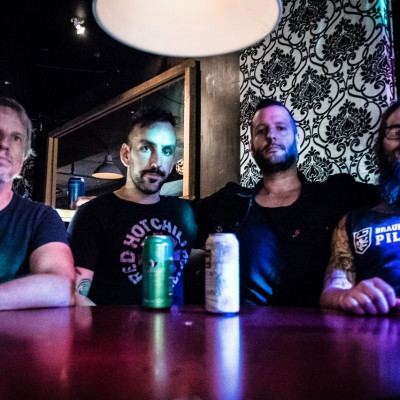 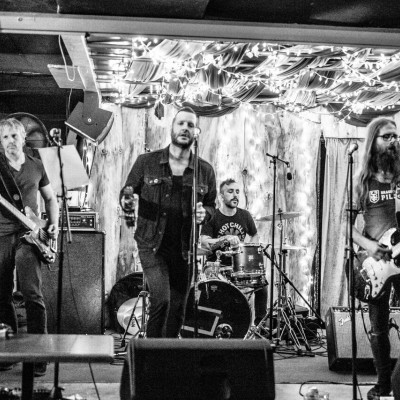 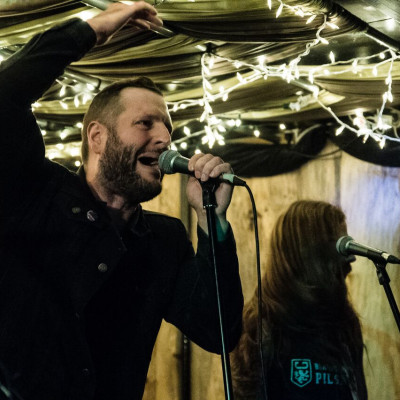 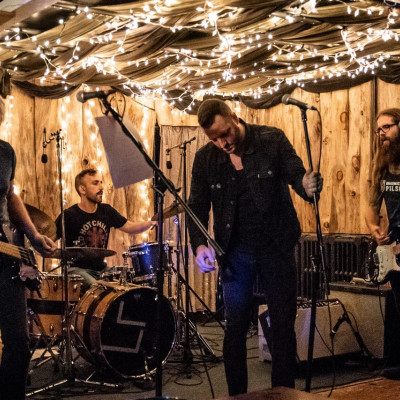