Canadian recording artist JFR has toured across Canada in clubs and theatres from Vancouver Island to Halifax. He shares his 90's influenced alternative rock sound with thousands of fans, garnering college and university airplay in more than 36 cities across Canada.

Based on Canada's East Coast, JFR was founded by lead vocalist and songwriter Jean-Francois Roy. Roy says, "My love of 90s alternative rock, classic rock and The Beatles has influenced the catchy, hard rock songs on this release. The tunes are very personal and talk about my recent breakup experience."

JFR has been writing and recording relentlessly over the past year. The new songs promise to deliver both Anglophone and Francophone gems, creating the best work yet from this accomplished artist. The band leaves a lasting impression with audiences everywhere. JF says, "Live performance and connecting with fans in a concert setting is what really fulfills me.”

The band is performing multiple shows in 2017, and will see the group continue in Canada, USA and Europe to promote the new material. The group will also be showcasing their repertoire at select music industry conferences throughout North America. 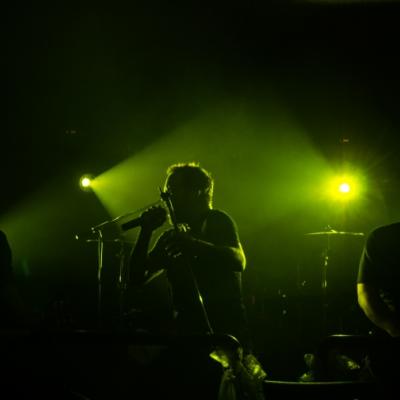 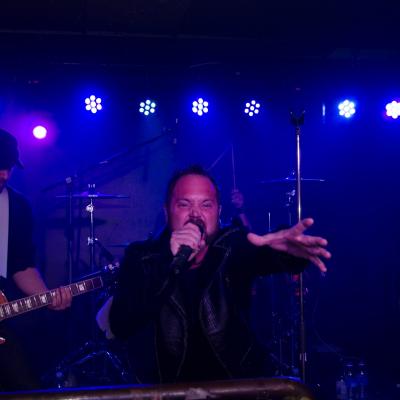 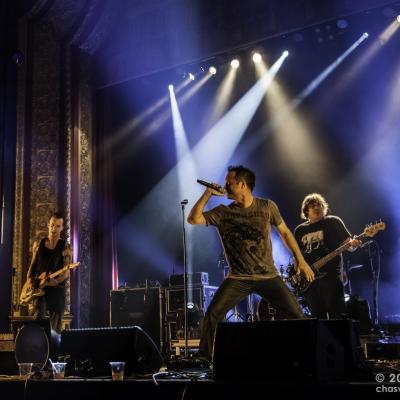 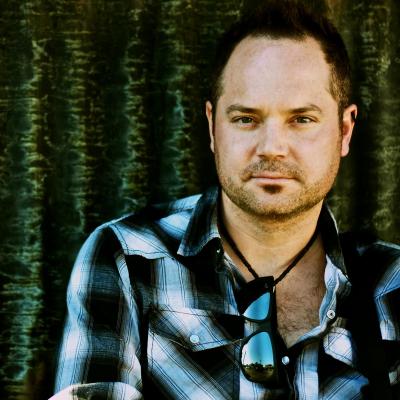 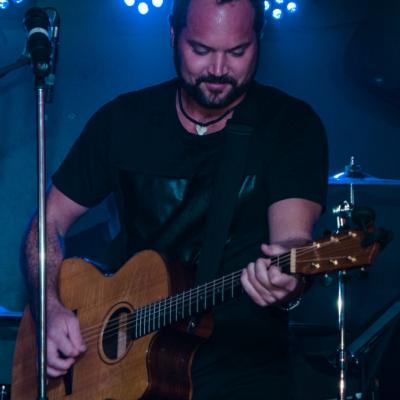 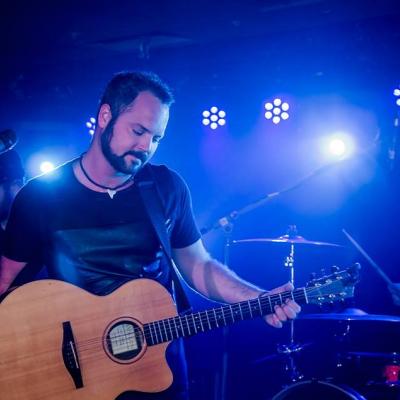