Luc Poirier is a young musician from the Saint John region with Acadian roots. At the young age of 19, he is not only recognized for his abilities behind the drum kit, but for his warm vocal harmonies and on-stage experience having performed at various locations throughout NB including: Mecredi Show Dieppe 2019, ACCROS de la Chanson 2018/2019; at Music NB’s Festival (506) Youth Showcases with Burgundy Drive, The Wiseaus and GROUVI from 2015-2017; Uptown Saint John’s Courtyard Concert Series and RNS’s Youth for Youth Concert.  Luc also performs with the Regulars, one of Saint John's favorite cover bands. Luc is also experienced in theatre musicals having performed in the pit band for a number of InterAction School of the Performing Arts theatre presentations and more recently on Saint John's Imperial Theatre stage playing the role of Theo, drummer/vocalist for the band No Vacancy in InterAction's presentation of School of Rock.

Luc is a music student at InterAction School for the Performing Arts and member of les MusiManiacs, a musical troupe from l’École Samuel de Champlain.

Luc’s musical contributions have been recognized on a number of recordings, two of which were nominated for Music NB’s Children’s Artist of the Year in 2015: InterAction’s “This is Where We Play” and Samuel de Champlain’s “Les MusiManiacs”.  His most recent work is featured on Saint John rock band Burgundy Drive's debut EP which was released early in 2018.  Burgundy Drive was recognized by Saint John local campus radio station 107.3FM as the Saint John Region's Best New Artist at the Best of Saint John Music Awards in 2017, and at the 2018 edition, Luc was also nominated for an award in musicianship.

More recently, Luc's drum kit chops were on full display at the 5th Anniversary Maritimes Drum-Off in June of 2019 where he earned a 2nd place finish with a Heavy Riff Rock routine that captured the attention of the competition's judges.

Luc will be pursuing his studies in music at Acadia University in the fall and is always open to explore new opportunities to further his experience as a performer.

Open for new projects, feel free to connect via any social media platorm or by e-mail. 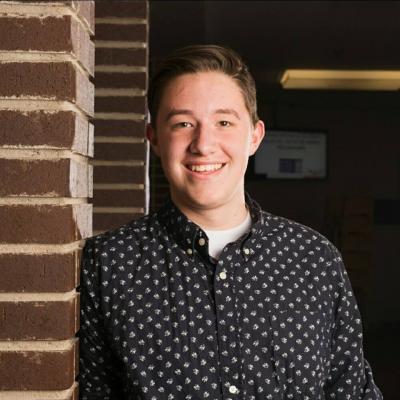 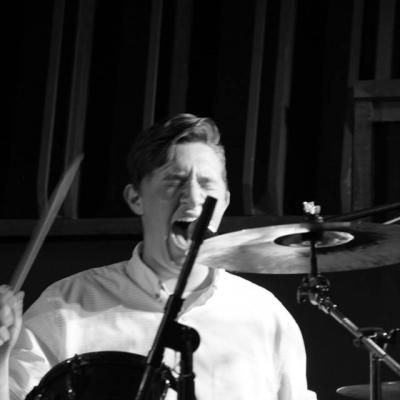 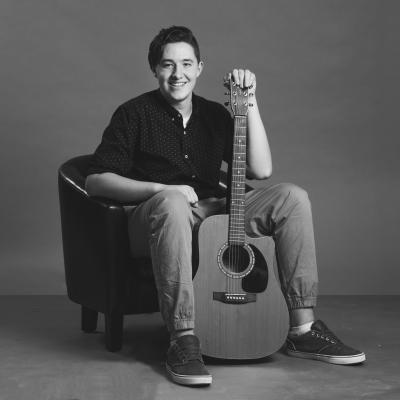 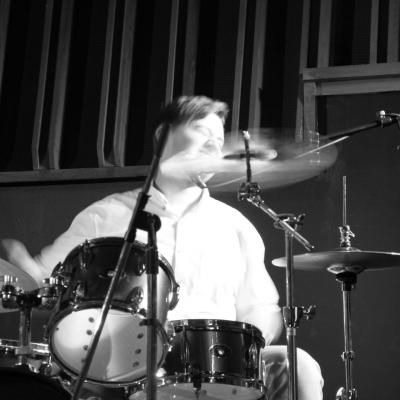 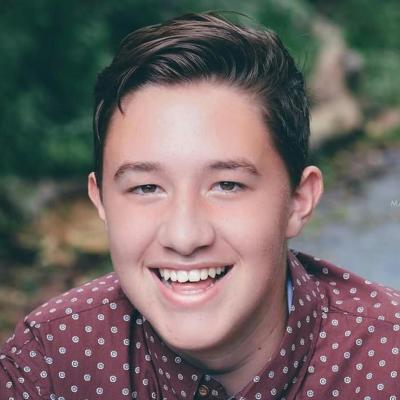 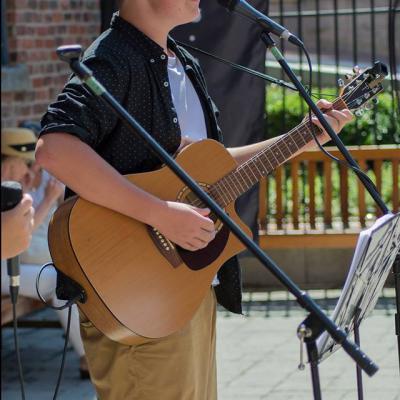 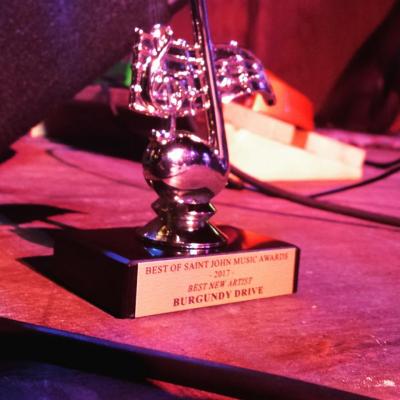 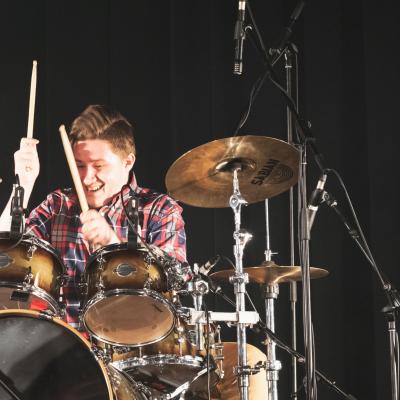 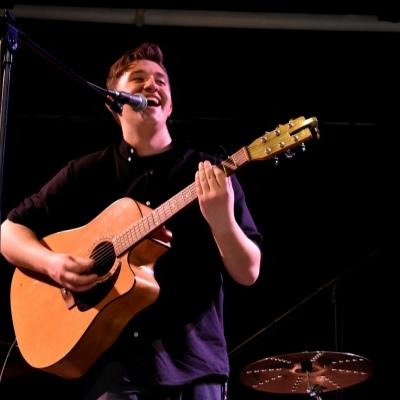 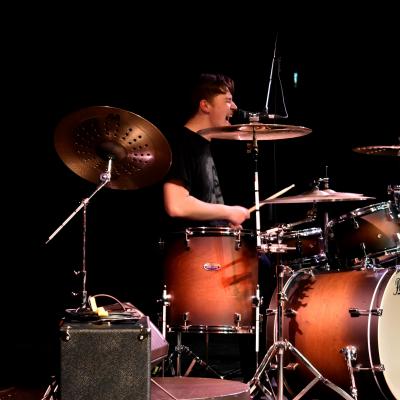 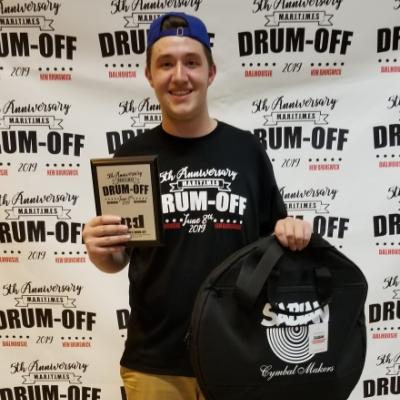