Long Lights. So many from our generation are caught between two contrasts. First, there is the reality of what the world and age have actually shaped our lives to be. Then there is what history and our forebears tell us is traditionally expected of a person - at a certain age, in a certain income bracket, given a certain lot in life. These are milestones achieved and left for the next generation by those before us. But the two rarely match up any more.  We're caught between where we were conditioned to be - what amounts to success, progress and stability by the standards of our parents' generation and by the popular culture that we grew up with - and the place where we truly are;  perhaps we've achieved less than our parents did by the same age or the standard checkboxes of building a life no longer apply.  There are new rules.  So many of us are left with this nagging, guilty, bred-in feeling that there is some place we're supposed to be by now. But the reality is that we're taking a different path - one dictated by a faster pace of life and - for better or for worse - technology.

We're taught to strive for more, but accept and be content with less. We're told anything is possible and to follow our dreams, but the reality is the possibilities and the number of available golden tickets are shrinking day by day. We resist and kick against complacency and conformity at every turn - or at least we say we do - and in the meantime we find ourselves stuck at crossroads; places where we are just idling, just living. Just keeping our heads above water, and sometimes we even lack the energy or the passion to ask questions or look ahead.

Long Lights - the sophomore album by Saint John, New Brunswick's Penny Blacks lives in these intersections. Sometimes idling and posing the questions, other times revving the engine, ready to run the lights and damn the consequences. Often though, it just longs for a different approach. Like just abandoning the vehicle altogether, getting out and walking away.

Long Lights is available now on compact disc and on all your favorite digital and streaming services.

" Penny Blacks feel heavy even at their audibly lightest, and it is all due to the soul and conviction that the songwriting arouses."
- Secret East

"..There’s nothing to impede the intimacy between the artist and your ears. [Penny Blacks' Moleskine Weather] is rich in its starkness. It’s a moment of solidarity, a somber comrade offering a strong drink at the end of a long day, and a warm breeze blown through bare trees, rustling already fallen leaves. It’s a touching bittersweet consolation prize."
- The East

"Jason Ogden sure is one of the most interesting songwriters in Canada right now."
- Bolachas.org

"The Silver Screen is a four song mini soundtrack to a lost, and long ago forgotten movie masterpiece."
- quickbeforeitmelts.com

"The Silver Screen sounds like it could be straight from a beat-up jukebox you found in a pawn shop."
- goldenmixtape.com 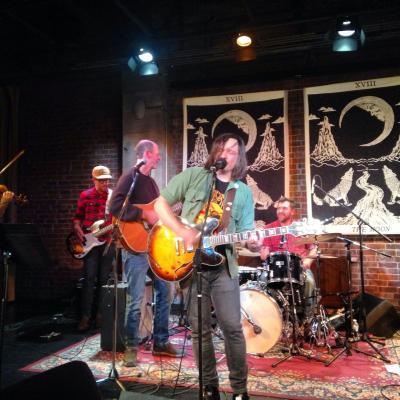 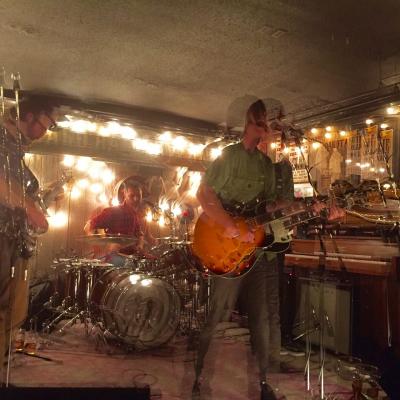