Raglan Road is two parts, N.B., one part Newfoundland and one part Prince Edward Island but added together, they make up one of Eastern Canada’s hottest and most talented party bands!

Jason Martell and Gary Gosse started the band as a duo and still do many shows in the this format but the two were joined by Corey MacDonald and Jamie Craig of The Durty Nellys to form a quartet that delivers an incredible crowd pleasing show each and every time!

The band in just 2 years has shared the stage with acts such as the Mahones, Shanneyganock, the Stanfields, The Sheepdogs and has headlined at major festivals including the Fete de Telus and Canada’s Irish Festival!

The band has also just celebrated the release of their 13 track debut album which is a mix of originals, traditional tunes and covers with the permission of the original artist. And has sponsored artist partnerships with Stonebridge Guitars and Headhunters Percussion

Add this all up and Raglan Road has quickly become one of the most talked about acts on the festival scene in Eastern Canada! 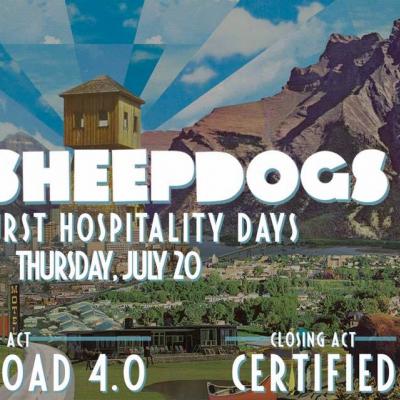 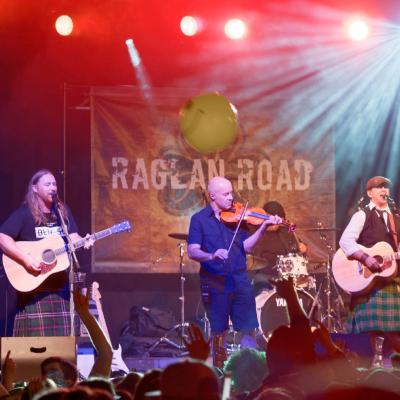 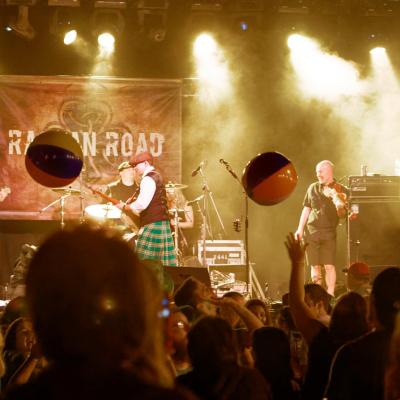 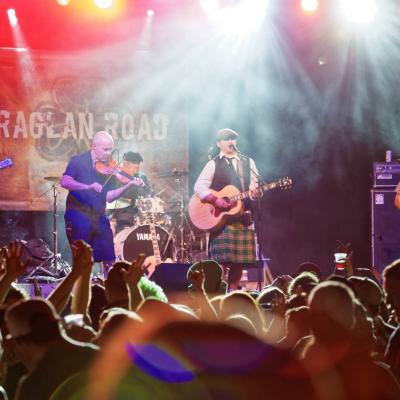 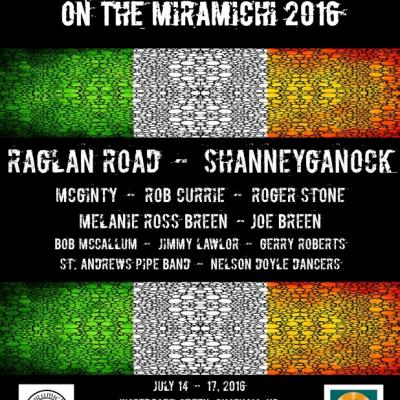 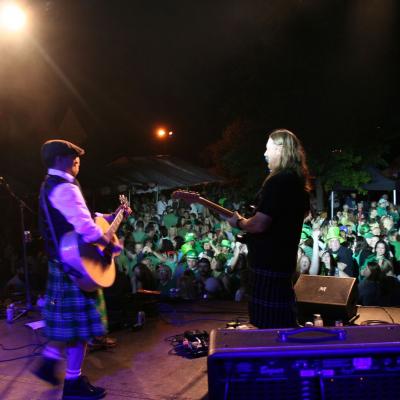 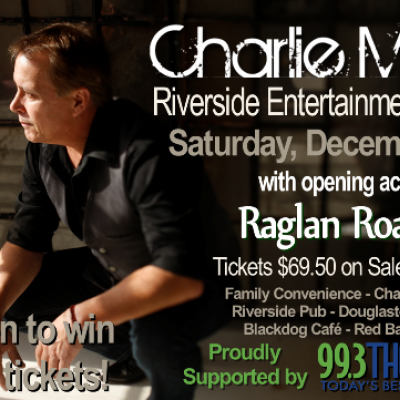 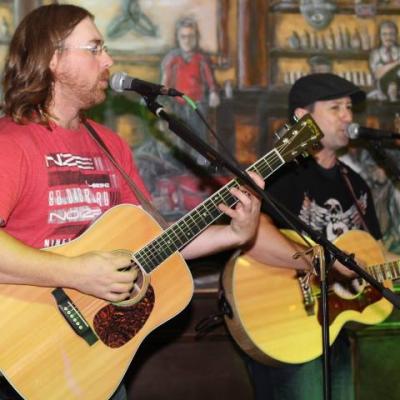 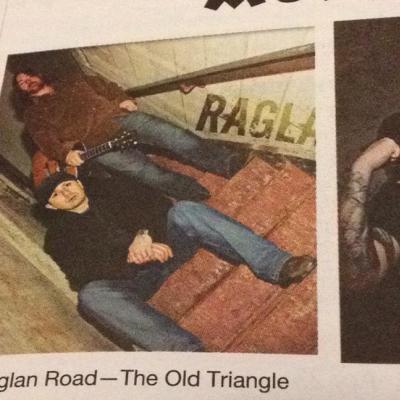 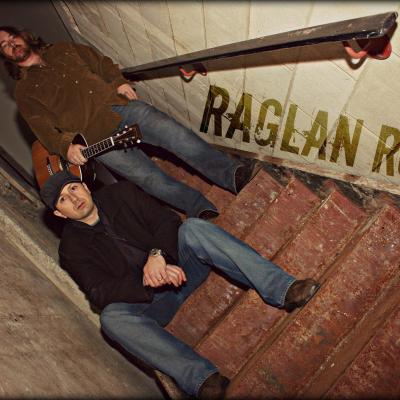 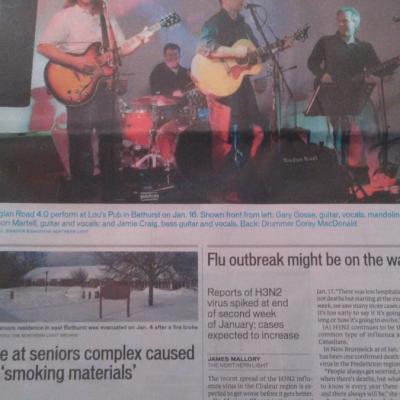 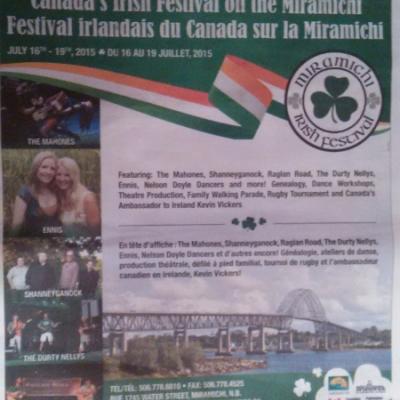 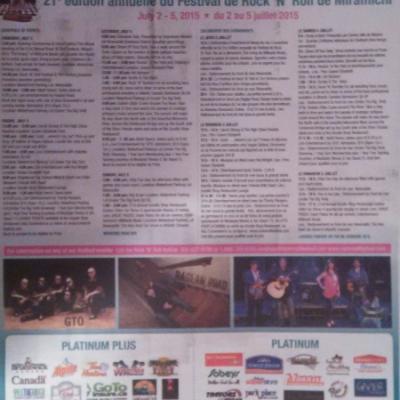 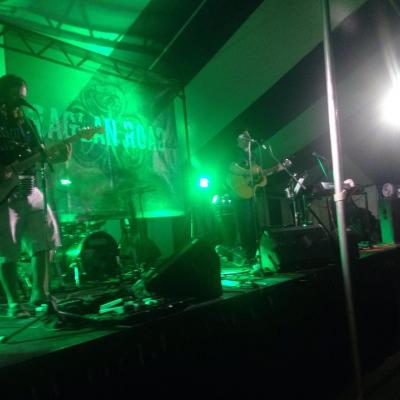 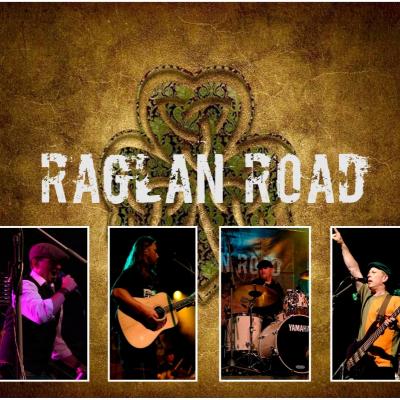 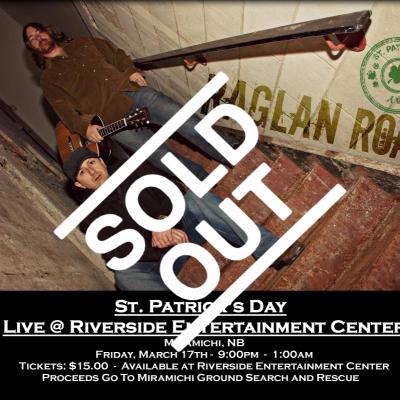 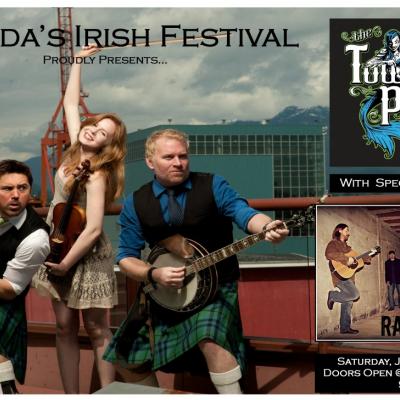