Ryan Maynard is a Moncton, New Brunswick local born in Montreal, Quebec. His love for recording started at a young age with toy recorders, which developed into a love for pop music and multi-track recording. As a teenager he began seeking out producers from different parts of the world who created a sound that went with his contemporary pop vision and started writing songs.

Always working independently, he quickly became known for his ability to sing and rap with his high-energy performances and crowd engagement, hosting more than a dozen singing competitions in the Moncton, Fredericton & Saint John areas, crowning provincial and maritime-wide winners – many of which were from ten-week live shows that he created.

In 2017 he hosted Slay the Stage which he dubbed the “singing contest thrill-ride” for its unpredictable and exciting twists. One of the prizes offered was the chance to perform at Pride with Ryan, where he performed as an act of the Pride Concert.

In 2018, he produced his first studio album "Welcome to Utopia" which garnered 3 New Brunswick Music Award nominations in 2019 including Solo Recording of the Year, Visual Identity of the Year and Fan Favourite.

With a new album in the works, the first hints of an all-new and more mature sound are in the new single "Summer Sun" coming out June 30th, a dancy summer anthem unlike anything he's released before. 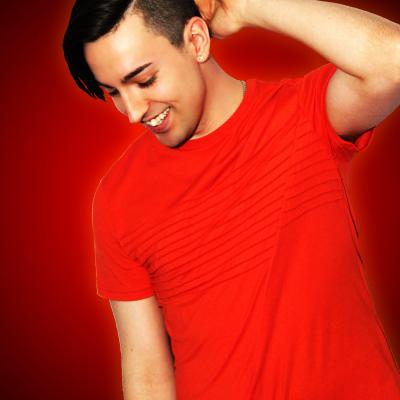 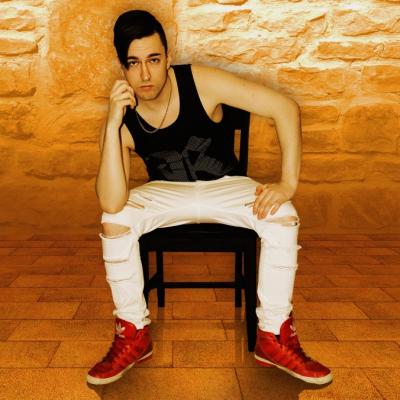 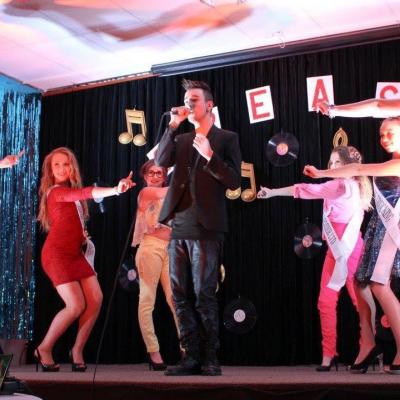 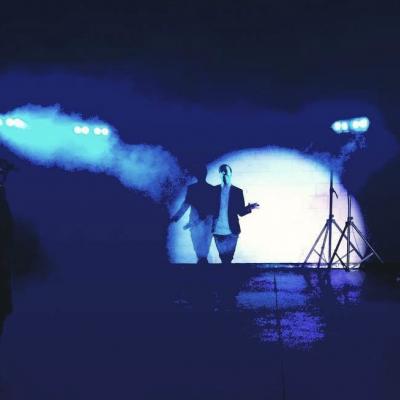