Steve Everett has been active in the entertainment industry since 1998 starting off as a touring carpenter for Theatre New Brunswick.  He then progressed to 2nd electirician and onto head of electrics.  With his lighting experience he then moved onto being  a best boy on several music videos for CMT and Much Music and various other TV commercials and short films.

After returning to the east coast he quickly became invloved in the live sound industry mixing festivals, theatre and many other live musical performances.  For the past 11 years Steve has been tour managing for musicians such as Matt Andersen, Donovan Woods,  The Record Company, Matt Andersen & The Mellotones,  Matt Andersen and the Bonafide and most Recently Matt Andersen and the Big Bottle of Joy.  He has also been invovled in Technical Direction for local festivals and has 1000's of shows under his belt as a live Sound Engineer/Production Engineer. 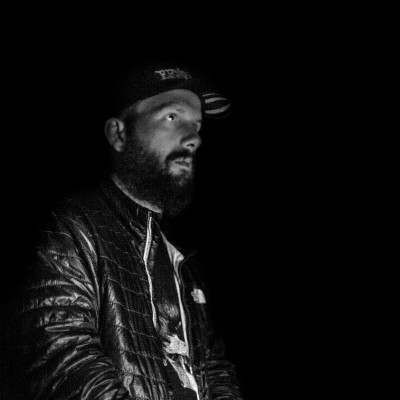 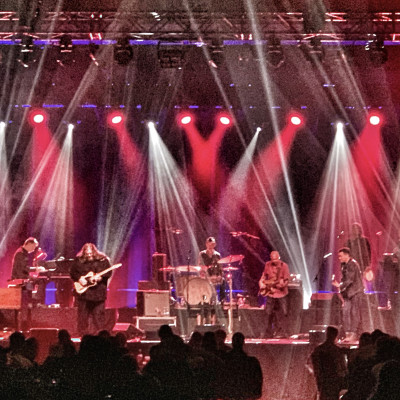