After taking home the 2017 Music NB Award for Emerging Artist of the Year, The Galpines are looking forward to a busy 2018 as they release their first full-length record and tour the summer festival circuit, including appearances at Paddlefest and Messtival.

"If you enjoy your honky tonk on the bawdy side, Moncton band The Galpines will be right up your alley." (Ken Kelley, MusicNerd.ca) This foot-stompin’, harmony-centric, hyphen-lovin’, all-female comedy-band credits themselves with pioneering an exciting new genre of music they’ve lovingly dubbed "Crass Country." Including tunes about streaking, binge drinking, and trips to the drunk tank, this brand of songwriting could only be stories taken directly from the pages of the sad memoirs of this ragtag group of weirdos.

Formed in the cold Maritime winter of 2013, The Galpines underwent several lineup changes before crash-landing into their current quartet configuration. Armed with an arsenal of guitar, ukulele, mandolin, and bass, they draw on influences such as Birdcloud, Those Darlins, and Garfunkel & Oates. "Basically it’s punk masquerading as country music... with hilarious lyrical witticism and pretty accurate social commentary." (Hilary Ladd, The East Magazine) 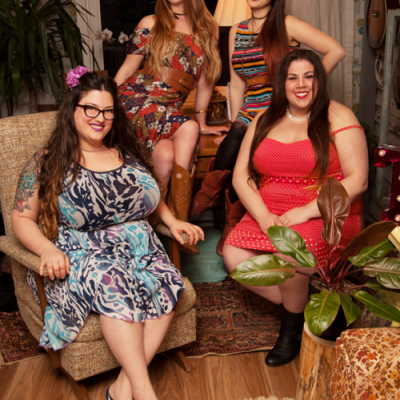 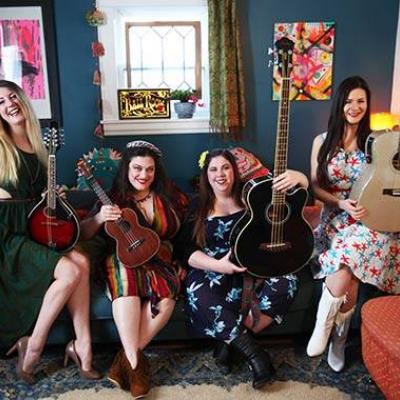 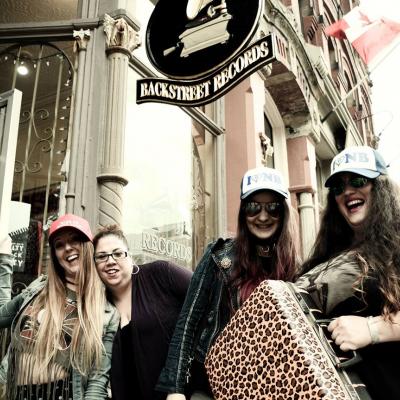 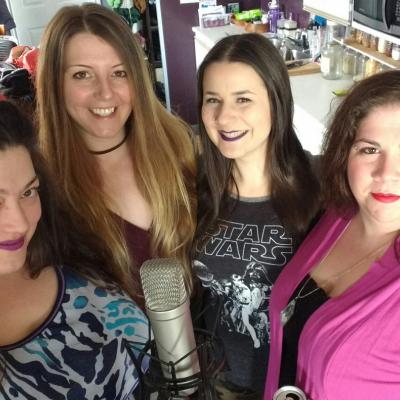 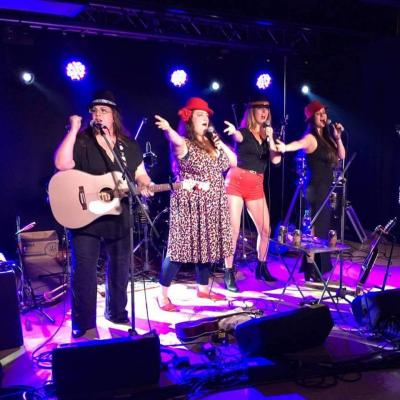 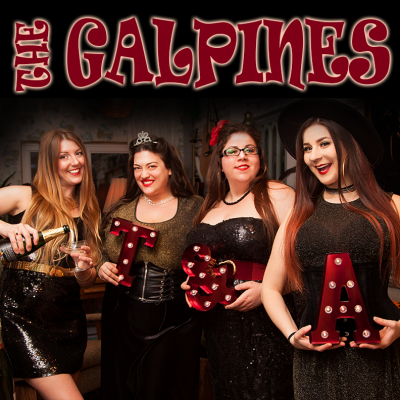