Shawn Corey and Jordan Grant have been making music together for two decades. If familiarity truly does breed contempt, it’s impossible to hear in the intimate harmonies and brotherly feel of their countrified roots-rock band, Tuckersfield. Boldly cross-breeding Burrito Brothers harmonies, McCartney-esque melodies, and barroom philosophy, Tuckersfield creates a strange, yet familiar northern hillbilly-pop all their own.

Off The Grid b/w How I Feel 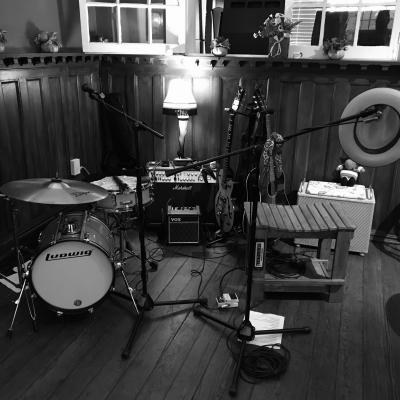 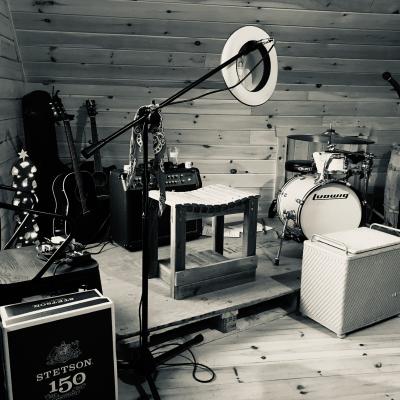 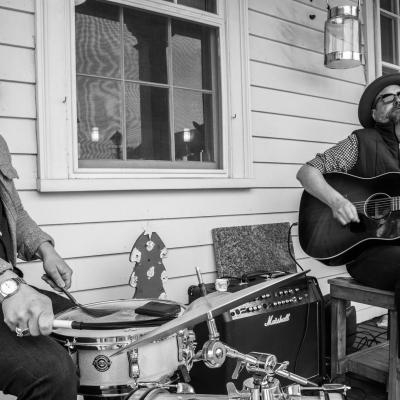 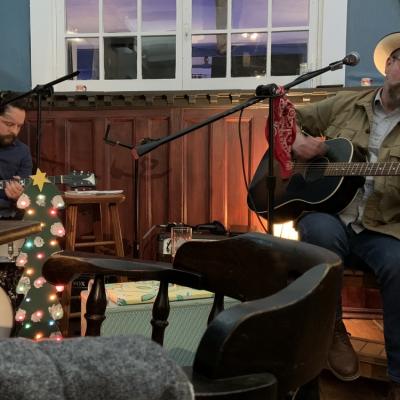 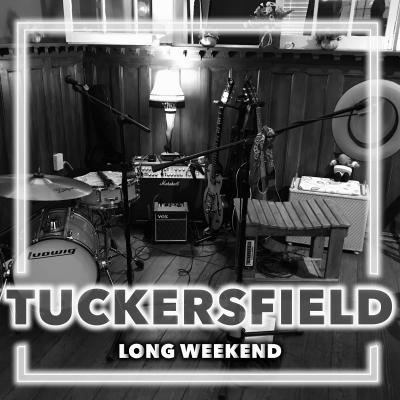