“Pure rock and roll” is the buzz around Saint John since the Hammond RIver Collective hit the scene in 2017 with a sonic stage presence portraying what rock and roll used to be. Being life-long friends and multi-talented musicians was a good foundation to start.

While guitarist Dave and vocalist Aaron Kelly were having a few drinks over at guitarist Jay White’s house, they decided to have a jam and slowly became what they are today. “We never knew we could produce a sound like this together and with all of our interests in the same styles of music” says Aaron “It became very clear we had to do something” With Sam Handspikers smooth bass locked into Mike Gormleys punchy punk style drumming; the guitars and vocals soar over top with a sonic/vintage sound reminiscent of legendary rock and roll music.

“At first we thought we’d start a kind of classic blues rock style band, but the drums really filled the gap and gave us a new edge that pushed us into a whole new direction” says Jay “Now we’re in the business of rock and roll!”

The Hammond River Collective just released their debut self titled album on April 20th 2019. The album was recorded/mastered at Trillium House Studio in Saint John, NB . 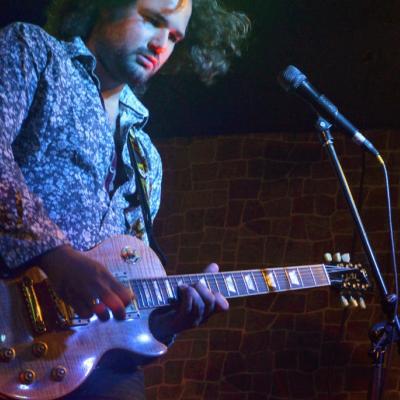 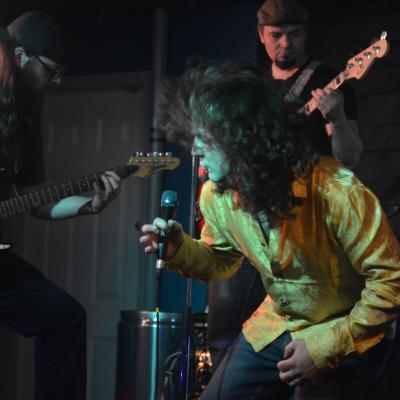 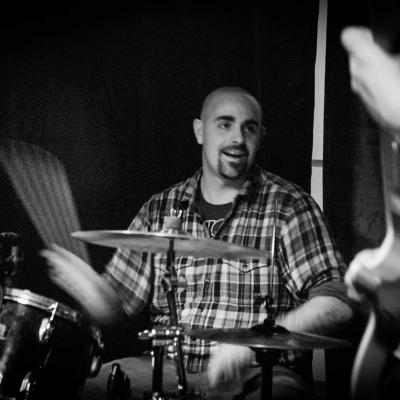 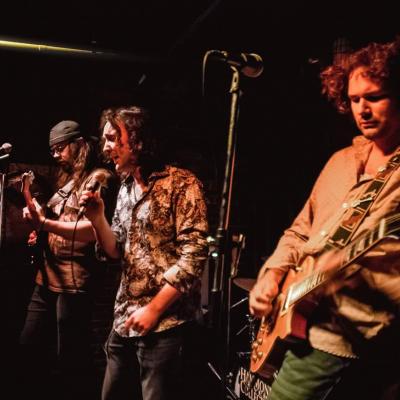 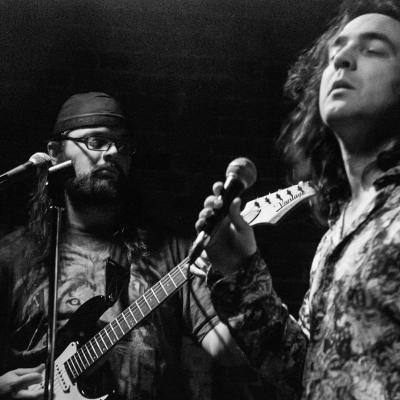 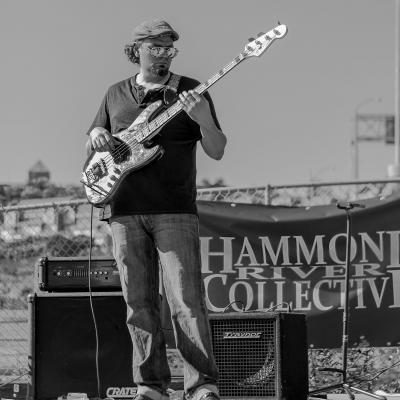 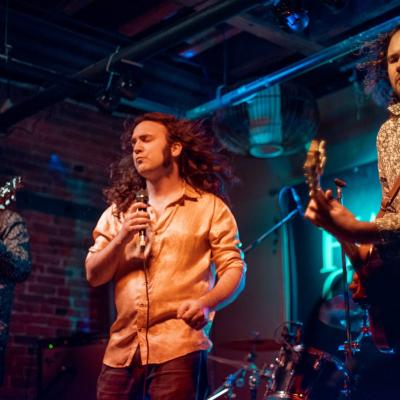 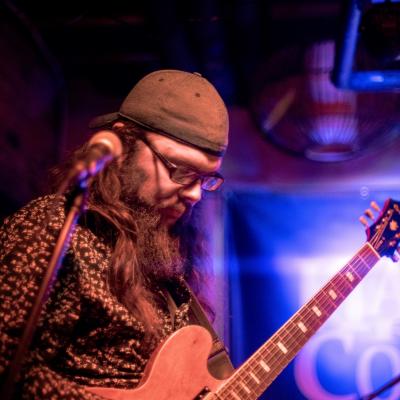 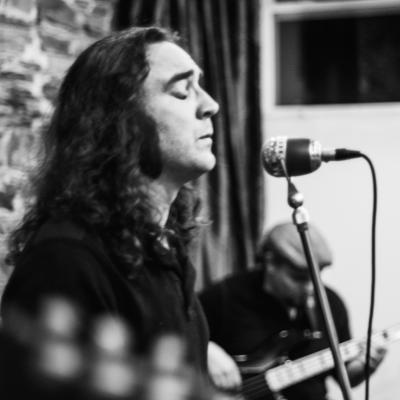 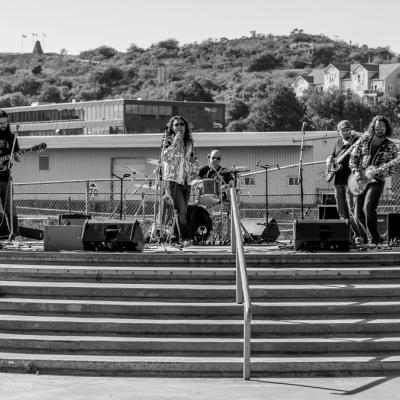 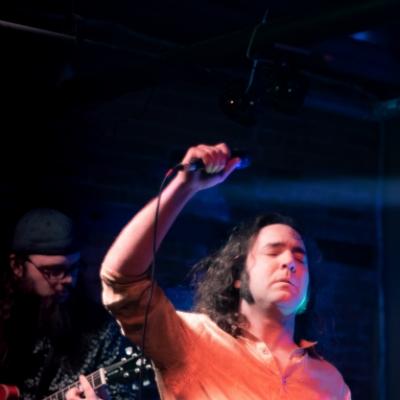 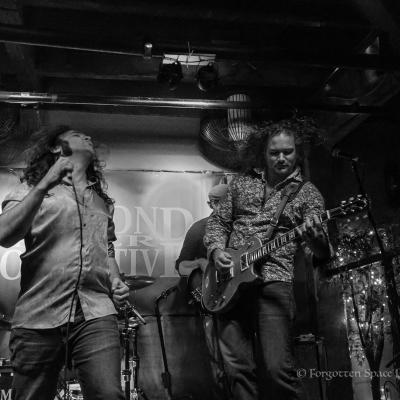 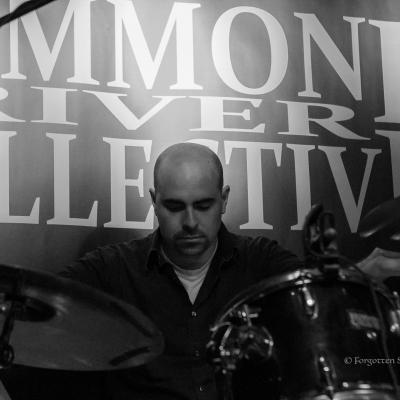