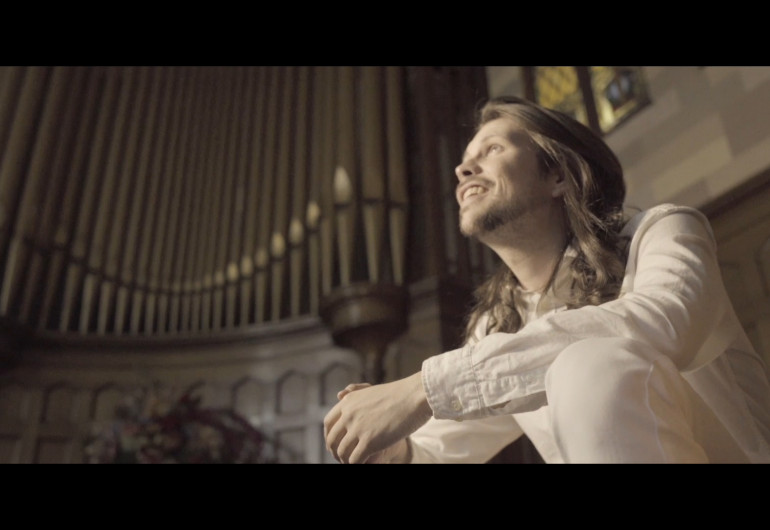 At age 25 I was lost.  I had traveled to Peru, graduated from UNB in psychology, been in multiple bands and written countless songs but I was directionless.

I began diving deep into meditation and new age philosophy.  I became convinced that transcending Earthly attachment was the only way to happiness and freedom.  What began as a fulfilling path quickly devolved into desperation and mental illness.  I began talking to spirits and through past psychedelic experience found doors open I was now unable to close.  I found myself paralyzed, unable to make decisions and trapped in my own mind.

One day in the throws of true hopelessness I had what I believed to be an epiphany. I realized part of the truth of existence and now “knew” my purpose was to wander the earth in search of God.

I became convinced my time to play music professionally - my passion and dream for years - had passed.  I was convinced my ego was what drove me to play music.  I retreated into seclusion and although I had moments of clarity and normalcy social interaction was painful for me.  Life had no colour.  At other times, the spectacle of a green field spotted with roses became so bright I was awe-struck.  I saw omens everywhere and spoke to the birds.  The trees were my friends.  Life felt surreal and dreamlike.  As beautiful, harmonious and connected as my experiences in what I came to dub No-Man's-Land could be, I was seriously isolated from other people, depressed and disassociated.  I was unhealthily obsessed with "Ascension", planetary awakening and the human condition.  No matter where I went or what I did, there I was.

When you’re in madness, it’s real.  I was convinced there was no escape.

Eventually, I met an Angel and she helped to restore me to mental health.  She was there for me and was willing to get close to me when I was unable to be close to other humans.  Meeting her changed my life.

As time worked its magic I began to believe in myself again.  I met my producer Mike Oz and found my dream was alive and well.

Although many of my days are still spent in No-Mans-Land I manage it better now.  They say Love is the answer and they are right.  Still, I don’t feel love all the time.  I’m grateful for the experience of losing my mind if only to appreciate now what it feels like to be (mostly) sane.  The desire to fly too high is still in me.  Some days it’s a real struggle to remain grounded.  In time I hope to be able to soar smoothly between the sun and the earth and balance even myself.

With love and gratitude, 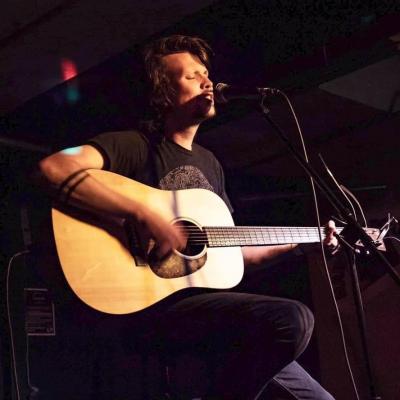