I have been performing rock and roll music since 1966. I started in Saint John NB (north end) with a short lived band called "Saturdays Children" I then moved back to the place of my birth Miramichi NB and performed with bands," The Independent Heads Of Sound" "Polyannas Dreamworld" "Hard Road" "Lookout" and "Backslider". During the 1970's with band "Hard Road" we recorded the 45rpm"Love Potion No 9/Not Here With Me (BMI) on Interpro Records. With Hard Road I toured on the road from 1973-1979. In 2000 with band "Backslider" we recorded a CD called "First Gear" with songs: Eleven East, Proud To Be From Miramichi, Alone And Blue, Interlude To Love, Run Run, Those Days 68 and Then You Came Along. and in 2007 I recorded 2 more songs I wrote called "Butte Montana" and "The Last Buoy Bell". Check out our videos on You Tube under Art Murphy and Backslider. My latest EP "Dreams and Memories" with 7 of my original songs: Foggy Air City Lights, My Nelson Girl, City Nights, Party Of One, Till The End, The Last Buoy Bell and Butte Montana has been released and available throughout Atlantic Canada. 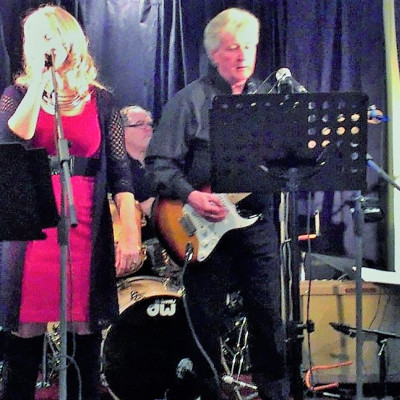 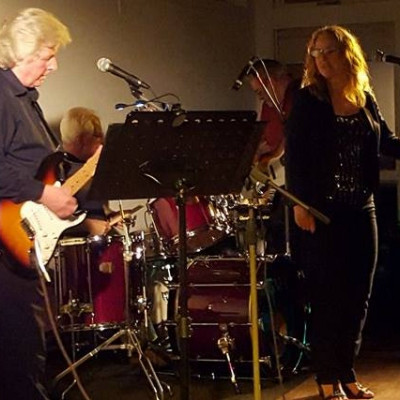 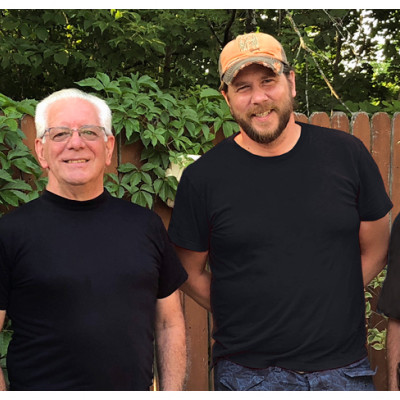 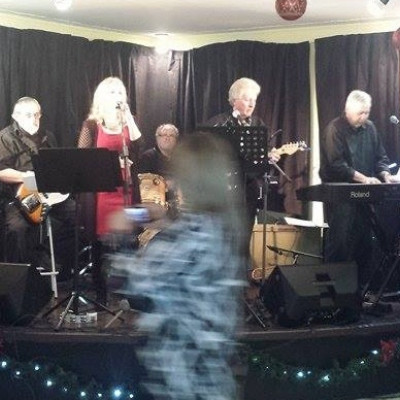