McKinley Morrison & Williams have been playing and touring together for 5 years. In their short career, they have made a significant mark on the Canadian East Coast music scene, performing at music festivals, touring and by creating their own brand of an intimate show experience. They were awarded 2019 Stingray Rising Star at the Harvest Jazz & Blues Festival and Band of the Year at the 2019 Saint John Music Awards. 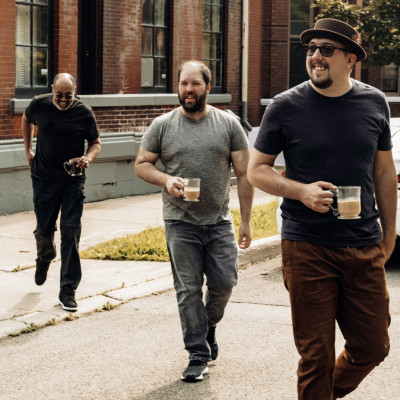 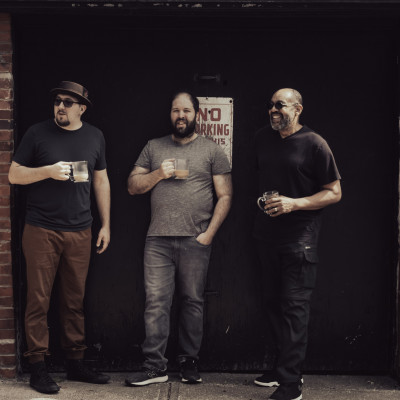 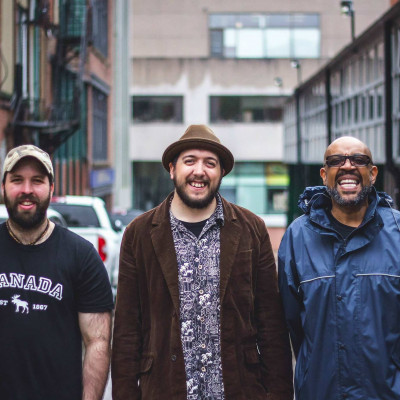 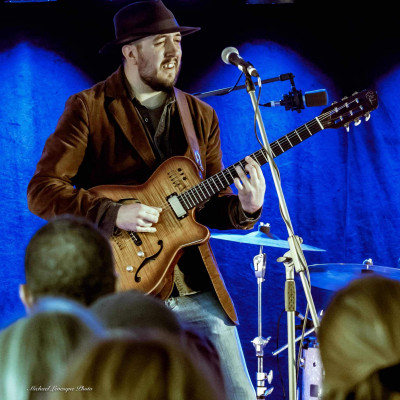 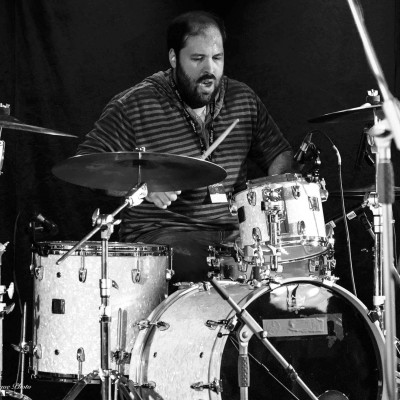 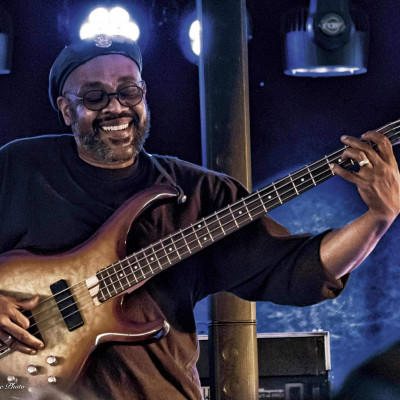 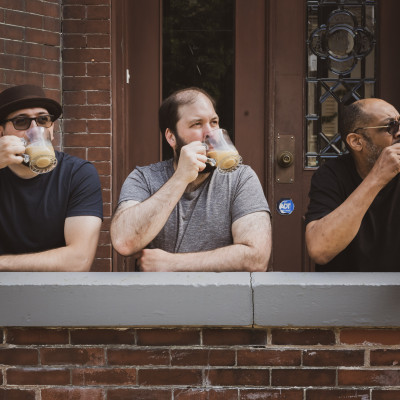