A native of New Brunswick, Canada, Samaël discovered his passion for guitar at the age of 12. Three years later, he was already teaching the instrument.

In 2008, Samaël ventured to Los Angeles to pursue an Associates Degree in guitar performance at the prestigious Musicians Institute. Moving to Montreal in 2012, he obtained a Bachelor’s Degree in Classical Music at Concordia University, and then went on to complete his Master’s in Musicology at Université de Montréal.

An active protagonist of the Montreal music scene, Samaël has played all over Quebec and Ontario in several high-profile rock and metal bands. He is currently touring solo with his own fingerstyle guitar project.

Not one to limit himself to live performance, Samaël has extensive experience working in the studio. His playing can be heard on recordings by various groups and projects, as well as on his very own solo albums.

Samaël is also a versatile music educator who teaches many styles, from classical , pop, rock, funk, blues, country, metal, and contemporary acoustic fingerstyle. Under his tutelage, students are exposed to a variety of musical genres, which gives each of them the opportunity to progress and find their voice on their own personal musical journey. 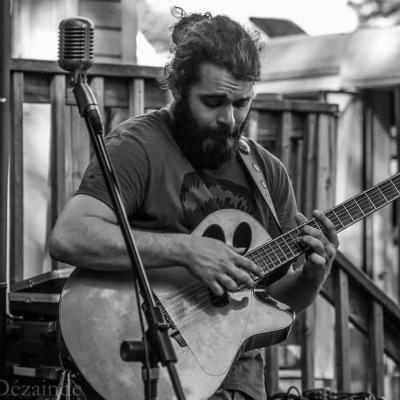 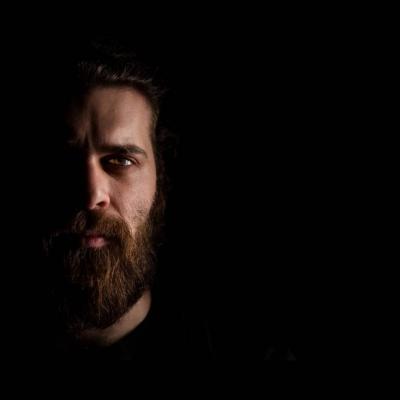