Sasha is a Canadian composer combining a background in folk and rock music with formal classical training, shaping his take on the neo classical genre. Inspired by artists such as Maurice Ravel, Radiohead and Philip Glass, he now focuses on music for the screen.

In 2020, Sasha received his undergraduate diploma, with honors, from the University of Moncton’s classical music composition program. The following year, he graduated from the Master of Music in Scoring for Film, Television and Video games program at the prestigious Berklee College of Music, where he mentored with Sharon Farber. His works have been played by various professional ensembles and orchestras including the Budapest Art Orchestra, the Varna Opera Orchestra, as well as the Saint John String Quartet.

Sasha furthered his knowledge as a composer by attending the summer program at the Film Scoring Academy of Europe in Bulgaria, where he spent time studying, composing and recording with recognized industry professionals like Christopher Young and Andy Hill. Furthermore, in 2019, he was selected from 400 applicants to participate in the very first SOCAN Scoring Retreat that took place in Banff, Alberta.

As for work experiences, Sasha has had success as the composer on the short film RUNAWAY, shown at the FICFA film festival, a film which was officially selected at the Silver Wave Film Festival, as well as the Cinema on the Bayou Film Festival in Louisiana. Recently, he has also been credited for the music on two documentaries from alumni of the Cinema and Media Arts program at Toronto’s York University. 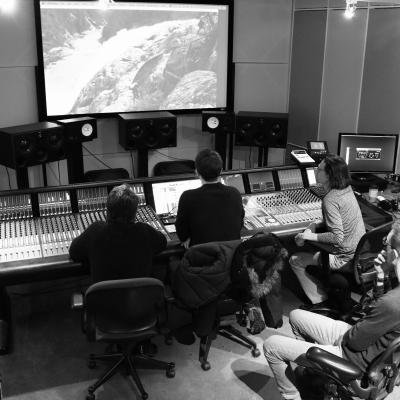 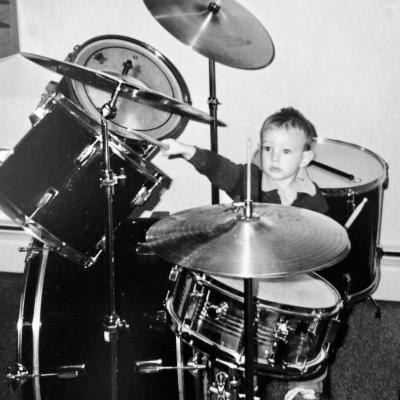