Zachary Greer is a multi-instrumentalist and Music Composer for film, television and digital media from New Brunswick, Canada. Pursuing his lifelong passion for film and music, Zachary achieved his BA with a concentration in Music from St. Thomas University, where he developed his skills in composition under the tutelage of notable composer and professor Martin Kutnowski. During his time at St Thomas University, Zachary won the NBRMTA Student Composer Competition in 2016, and had various composition pieces performed by the university's chamber ensemble, as well as premieres by the Saint John String Quartet. Following his final year of studies, Zachary was selected to participate in the prestigious ASCAP Film Scoring Workshop at NYU where he composed original work under the critique of prominent composers like Sean Callery (Jessica Jones) and Mark Snow (X-Files). Zachary also spent a year studying Music Composition at Memorial University in St. John's Newfoundland, where he was one of three composers selected in the Gower Band Competition in 2018.

With an emphasis and priority on being a versatile composer, Zachary has produced music for a number of projects, including two theatre productions by St. Thomas University, The Trickster of Seville and his Stone Guest and No White Picket Fence, as well as the Canadian feature film Alice in the Attic (2015). In 2018 Zachary received the Excellence in Music Composition award at the Silver Wave Film Festival for the short film The Nashwaak.  Zachary’s most recent works include original music for Nova Scotia film maker Meagan Brown’s short documentary Fighter, to be premiered at the 2020 Silver Wave Film Festival, and an original score for the feature documentary by Montreal author Day's Lee,  Meet and Eat at Lee’s Garden, which will be broadcast on CBC Gem November, 2020. Zachary has also completed original music to be featured in the upcoming documentary series by Rogue River Productions titled Yukon Harvest, which is set to air on APTN in 2021.

Zachary is currently working on his first studio recorded instrumental album, The Duel, featuring performances by local musical group Pallmer and violinist Ali Johnson, to be released on January 21, 2021. 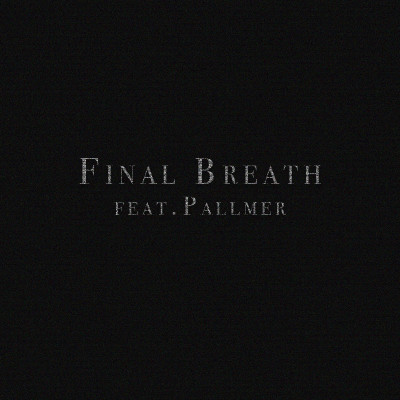 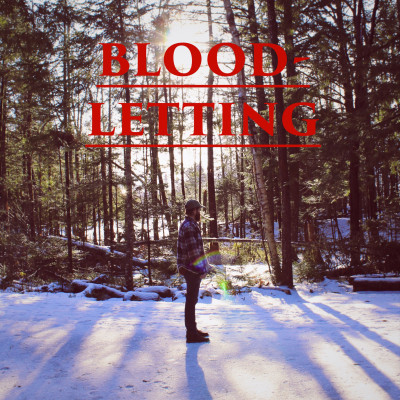 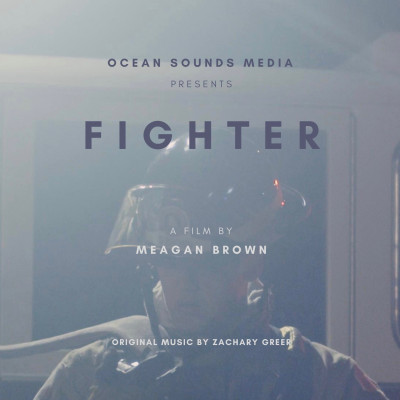