Hilary Ladd is a multi-faceted musician, actor, writer and teacher who’s been appearing on stages for the past 29 years. Over the last decade she has worked as the lead vocal director at InterAction School of Performing Arts, the only arts school of its kind in Atlantic Canada, and was recently named Creative Director.

Her first love and main focus has always been as a singer-songwriter. Ladd is best known for her honest and vulnerable lyrics, and heartfelt story-telling. In 2017 she released a collection of songs with her band Ladd & Lasses titled “She Wanders”, written post-divorce as an act of self-rediscovery. With less time to wander these days, Ladd began writing high-energy pop songs between diaper changes and loads of laundry. Not knowing how to perform them as a folk artist, she opted to write them into a narrative concert entitled Breastmilk + Tears.

With the help of artnb, Music New Brunswick, and Canada Council, Ladd has written the script which includes 16 original songs. She has gathered a team of collaborators and mentors to bring this project to life. 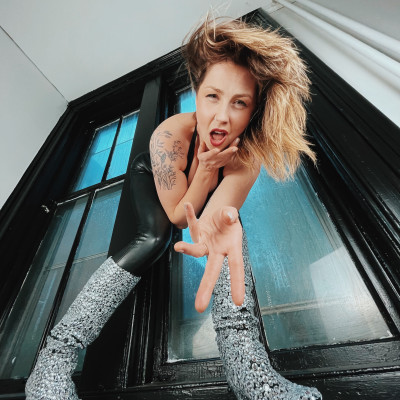 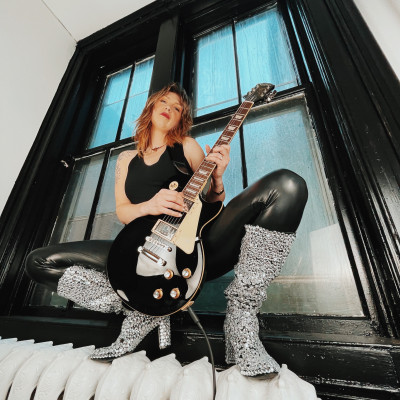 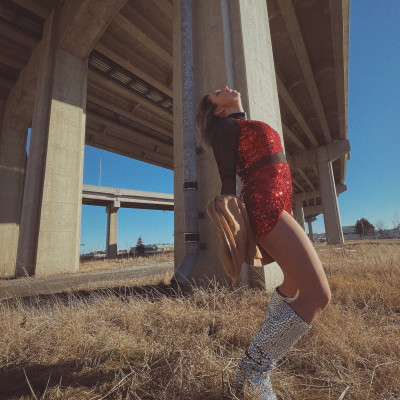 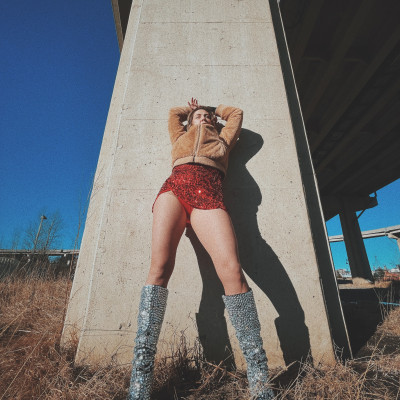 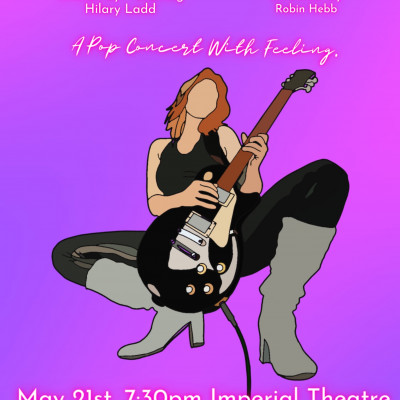 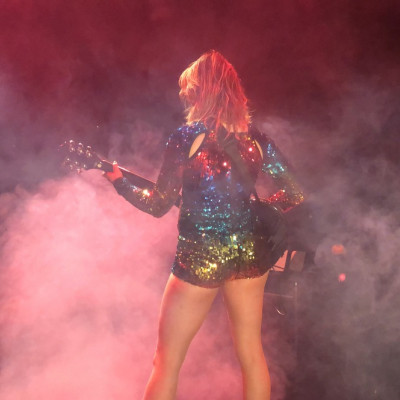 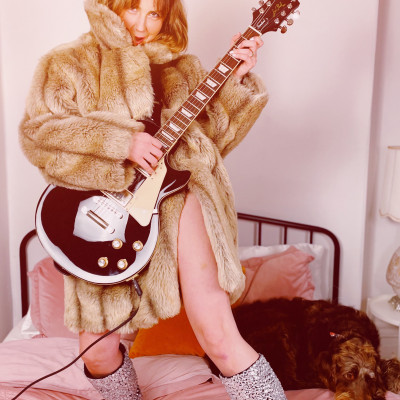 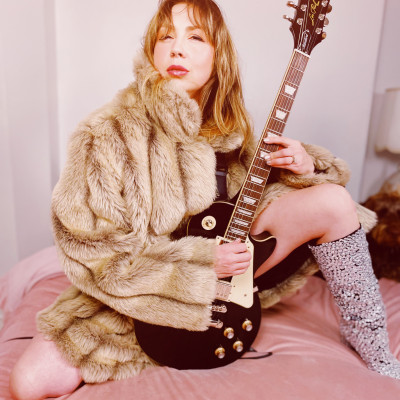 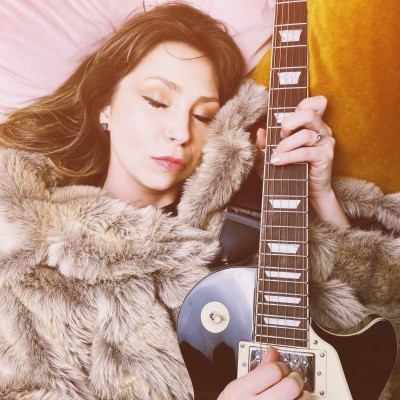 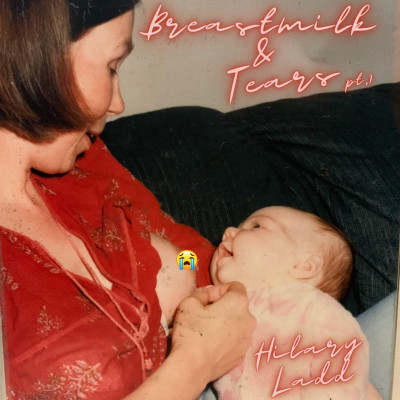