A five-time International Songwriting Competition finalist, Adyn Townes has a way with words. His self- deprecating banter disarms any live audience and sets the stage for his beautiful and honest songwriting. Hailing from the east coast of Canada, where storytelling is rich, you can find Townes in the middle of every kitchen party.

His debut full-length album, ‘After The Fall’ was released in July 2018 to great national support from CBC, commercial alt/rock stations from Calgary’s X92.9 to Q104 in Halifax, and the first single, ‘Sad Songs’, held the #1 spot on The East Coast Countdown for 4 weeks. Its buzz carried it over the border, and the album’s second single, ‘I Believe’, has been in regular rotation on Sirius XM’s North Americana channel since March 2018. The album, which earned a nomination for ‘Pop Recording of the Year’ at the 2019 East Coast Music Awards, has had tracks featured on official Spotify playlists, racking up more than 200,000 total streams since its release.

A 2020 East Coast Music Awards nominee (Songwriter of the Year) and winner of the 2019 Music NB award for ‘SOCAN Song of the Year’, Townes’ unique voice and heartfelt lyrics help him stand out from the crowd. With recent performances at Australian Music Week, ECMA, and the world-renowned Folk Alliance International conference in New Orleans, LA, Townes has been making waves both nationally and internationally.

Townes' latest album 'In Frames' will be released October 1st, 2021. Produced by Colin Buchanan, the 12-song LP explores the unique stories and relationships that exist behind closed doors—or open windows—of each unit in an apartment. The first single 'Kids' earned Townes a recent nomination for 'Song of the Year' at this year's Music NB awards.

album S​/​T or Hand of an Avaricious and Thoughtless Man • Chiller <a data-cke-saved-href="http:/...
Blog 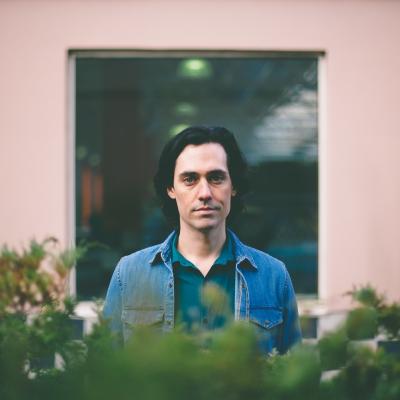