Dwayne (DJ $lim) Marcial is an artist manager at Musik Iz The Motive Entertainment based in Saint John, NB. He is equipped to do many different things in the industry from management, promotion & marketing, sync or placements, talent bookings, and artists development. He is a graduate of NBCC from the radio studies program and tv and video production with an extensive background working in both fields. He has worked in all departments in radio and for companies such as Stingray, MBS, Bell, and Pattison. In tv and film, he has worked at NBC Studios in Brooklyn and various indie films
Dwayne Marcial is the 1st African-Canadian in NB to co-own/manage a venue and it became the only establishment in the city of Saint John, NB to bring big-name artists, DJ's, and bands. He's been promoting since 2004 with over 50 shows in NB and The Maritimes in 4 years. Notable shows include Grammy Award winners Naughty By Nature, Oscar-winning duo Three 6 Mafia, Lil Kim, Xzibit from MTV’s hit show Pimp My Ride, Skribble Jamz Champion & Redbull Threestyle Champion DJ Skratch Bastid, DJ Matt The Alien, Grammy award-winning Drake with his Official DJ, Bone Thugs N Harmony, Masta Ace, J-Bru, Classified, 50 Cent, Snoop Dogg, Obie Trice. He has booked great bands like Jimmy Swift Band, Caravan, Somethin Good, Scientist Of Sound, Slowcoaster, Wintersleep

-Dwayne is 1 of 3 Canadians who are the only members from Canada of the Nerve DJ's DJ coalition from Ohio in the United States.
Awards & Accolades -Under his management
-Phakt from Saint John, NB received his 1st ECMA nomination with his debut album Dropping Inwards for Rap Recording of the year
-J Cutty AKA Dizzy won back-to-back National Cut Choice Urban Music Awards for Prairie Album of the year! He was also Edmonton Hot 107 Hot Factor winner.
-Dwayne Marcial has been nominated 3 times for Industry professionals of the year.
-Jessica Michaud Nomination for Electronic Recording of the Year Music NB Awards 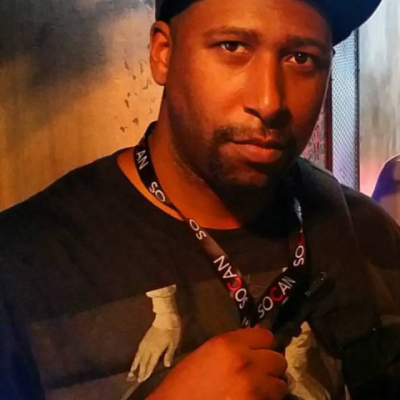 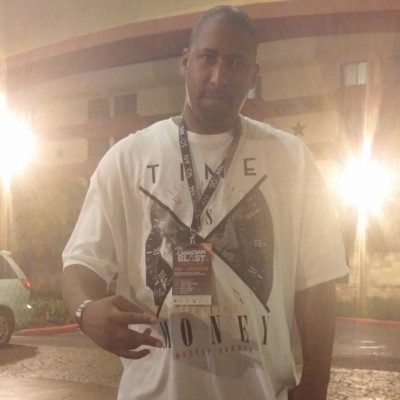