"A bit of blues, a dash of indie, with some classical thrown in for good measure, Magnus LaBillois' style is wide-ranging and shows his all-encompassing love of music. The young multi-instrumentalist is making a name for himself in his Hampton community and beyond." - Music-NB bio

Magnus was chosen, one of five young NB artists, to appear at the #Festival506 "dB Stage" (Music-NB) in Miramichi City (2016), and has achieved the GOLD MEDAL for ATLANTIC CANADA, by the Royal Conservatory of Music, for his level in Guitar twice (2016, 2017).

Magnus was a member of the band "The Wiseaus", 2017 who were participants in the #Festival506 "deBut Stage" (Music-NB) in Moncton, New Brunswick.

Flora (band) is his latest project, along with various solo efforts.

Magnus has completed his first year at St. Francis Xavier University (Antigonish, N.S.) where is working on a Jazz Performance degree (Guitar). 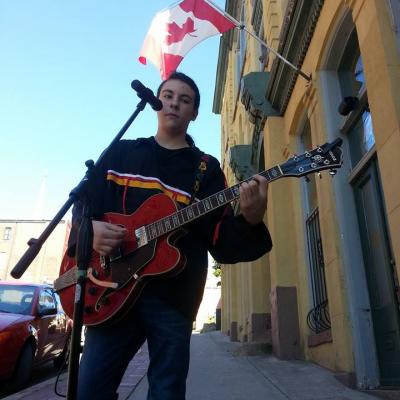 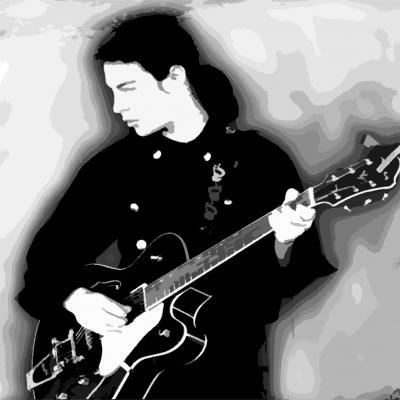 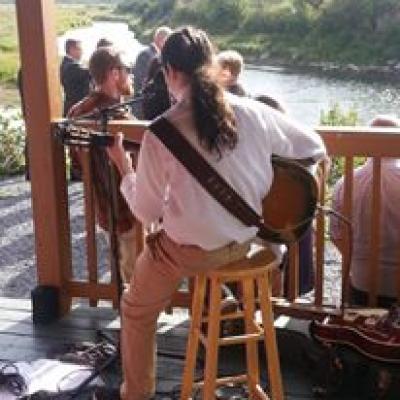 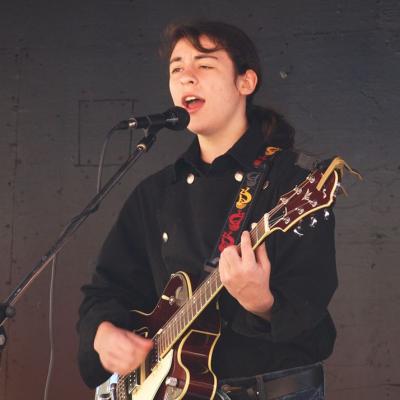