Seven-piece Maritime dub-reggae band Weak Size Fish has been a mainstay on Canada’s underground east coast music scene for the better part of a decade. Getting their start in the maritime jam-band festival rotation, the band has continued to build a stronger grassroots foundation over the years by packing clubs and appeasing festival goers with their captivating live show. Drawing inspiration from the likes of dub pioneers King Tubby and Scientist, and akin to such current acts as Fat Freddy’s Drop and The Black Seeds, the band crafts their own blend of dub-reggae infused salty maritime jams.

The Drift, their third-studio album sets a new benchmark for the band. Produced and mixed by frontman Nick Mazerolle, the 9-track album takes a deep dive into their admiration for the dub music that came out of Jamaica in the 70’s. Guided by roots-driven, hypnotic grooves, the record’s deep-hitting sound takes you on an odyssey through vast outer-space soundscapes. The album features guest vocal performances from Halifax’s Home Bass curator and Dub Kartel vocalist, KDZ on the hard hitting sensi anthem Elevate. New Brunswick folkstress Brooke Burns delicately caresses the ethereal dub soundscapes on the track Never Know. The album, as a whole, describes a universal journey toward growth and discovery, by opening its arms to collaboration and heeding the call of introspection, ultimately sketching a portrait of a stronger sense of self.

Over the years of playing at such events as Harvest Jazz & Blues, Envol et MacAdam to more grassroots festivals like Evolve Festival, Folly Fest and Future Forest, and having shared the stage with acts like Classified, Dub Kartel, The Human Rights, Moon Hooch and Moontricks the band has proven their malleability being able to navigate the flow of such varied show scenarios. With three full-length albums and many performances under their belt, Weak Size Fish has matured into a band that embraces change and is an ever evolving and growing creative unit. With the release of The Drift, the band reveals a fresh and confident understanding of their sound and vision. While they continue to focus as much energy as ever on their live show, the band aspires to reach new audiences and showcase their unique sound. 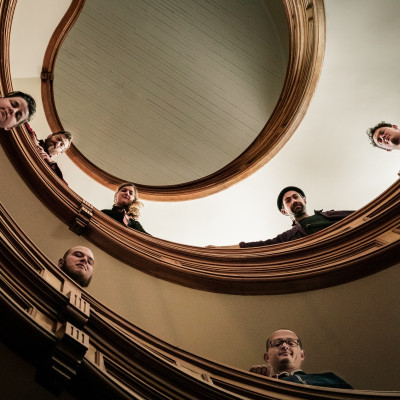 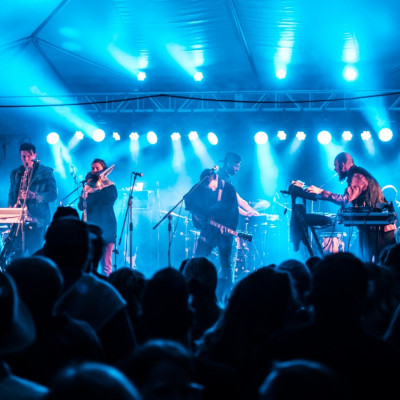 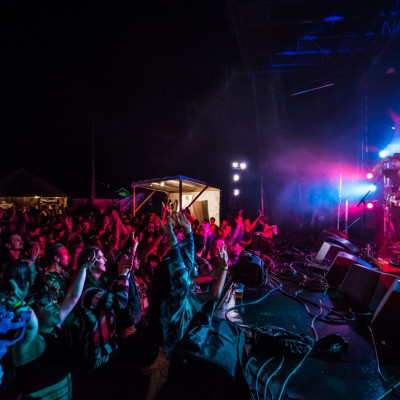 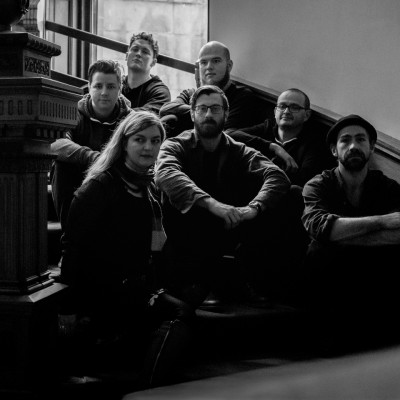