Insightful, funny, and charming singer-songwriter Jaclyn Reinhart holds nothing back with roots-pop/rock style that blends her influences and love of Americana icons.

With two albums under her belt, she is ramping up for her third release of a 5 Song EP in early 2021. Recorded with John McLaggan at Prochlight Studios (Tomato/Tomato), this new record has her highlighting songs about healing, moving forward, and forgiveness with a refined sound that solidifies her direction into the Americana world.

Currently, the band is working on Jaclyn’s getting ramped up for shows both live and streamed for her EP release  "Sleep With Ghosts" to be released in October 2021.

“On “Sleep With Ghosts”, Reinhart displays a maturity and eloquence that, while hinted at with previous recordings, is much more fully realized. Greater things lay in store for this phenomenal songwriter.” - Ken Kelly, Noreaster Online 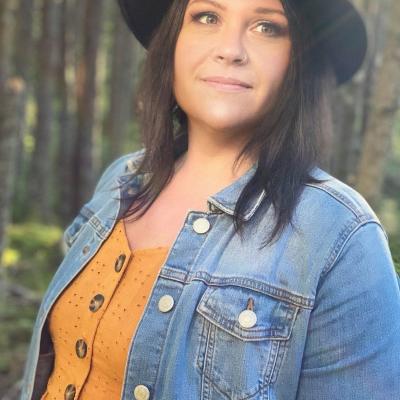 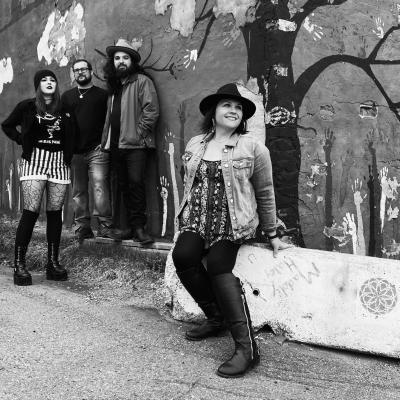 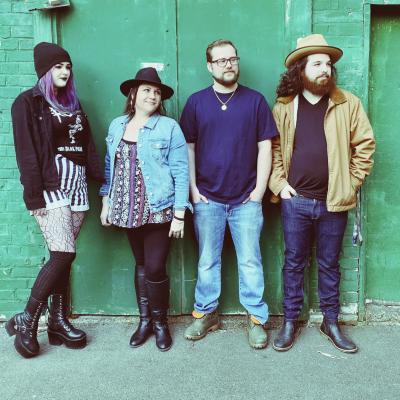