Fresh out of University with a degree in Theatre - Wolf Castle is a natural showman and emcee making waves in the rap world with his unique style of music. Seamlessly blending traditional hip-hop with modern pop swagger. His vision and creative mind doesn't follow the ordinary and delivers a message and perspective that is honest and original. Always writing music and striving to evolve, he tackles a wide range of musical styles from fun pop-party tracks to dark and brutally honest stories.

Growing up, Wolf Castle was surrounded by a loving family of artists and creators, his mother and uncle were both Rappers performing under the names "M03" and "Red Suga". Inspired by the self-made artists in his family, Castle followed in their footsteps and continue the family business of music and artistry.

Wolf Castle spent 3 years working at his hometown radio station Max 104.9 and was trained in professional, commercial radio DJing and Producing. He spent his summers on-air every day of the week on top of producing and voicing commercials for local businesses across the province of New Brunswick.

At the age of 17 he decided to start taking music seriously and self-released his first commercial album "TG17" under the name Tristan Grant which was nominated for the "Aboriginal Artist of the Year" award at the East Coast Music Awards. Since then he’s been working under the name Wolf Castle and has released two more albums, 2016’s “Exit Cranium” and 2017’s “The Artificial to Original”

Wolf Castle’s music can be found on iTunes, Spotify, Soundcloud and anywhere else you can stream music. 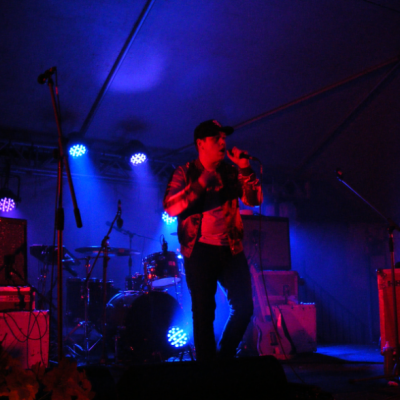 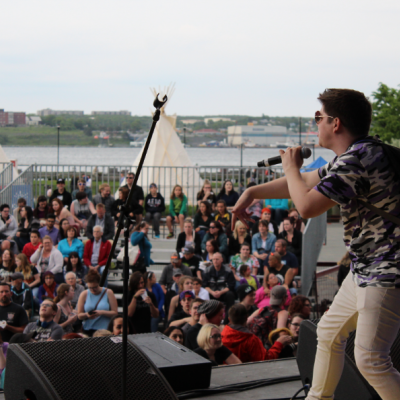 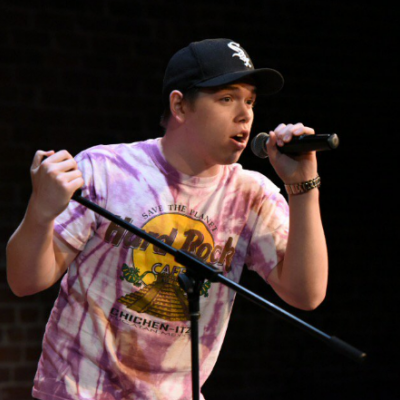 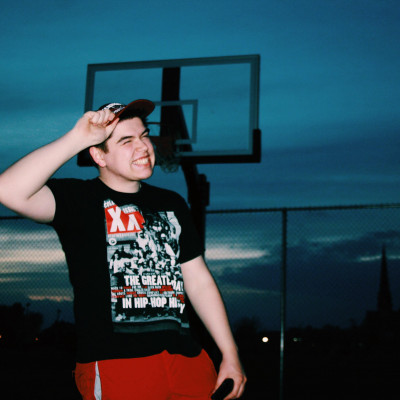