By any measure, New Brunswick contemporary Roots and Blues artist Mike Biggar is a natural live performer - known for his roiling live performance style - his soulful, soaring vocals & his disarming onstage humour. With a musical history that stretches back to a gospel music childhood, Biggar is the picture of a lifetime spent in performance. Onstage his style is equal parts gutsy and joyful, reflecting the deep, soulful stamp left by those early musical days. Rollicking, high energy vocals steam down the line like a soulful, roots-inspired freight train, perfectly paired with the infectious melodies of his acclaimed songwriting and his warm, disarming banter. In his near ten year career, Biggar has been honoured with numerous East Coast Music Association and Music New Brunswick awards and nominations. He is currently nominated for the 2020 East Coast Music Award for his 2019 album 'Mike Biggar & Band - Live at the BMO Theatre'.

'LIVE AT THE BMO THEATRE’ offers listeners the most intimate and memorable Mike Biggar musical portrait to date. His fourth full-length album on Busted Flat Records captures a special concert from November 2018 featuring his full band performed before a sold out audience in his hometown of Saint John, New Brunswick. With a heartfelt selection of new and catalogue songs, ‘Live at the BMO’ offers numerous special musical moments, from a nod to his gospel lineage with a surging interpretation of the traditional ‘Ain’t No Grave’, to the new Delta stomp of Biggar’s own ‘All the Same’ and a powerhouse version of the Bonnie Raitt hit ‘Love Sneakin’ Up On You’. The band is hot, Biggar’s signature soaring live vocals are powerfully showcased, and he joins the songs together with his well known self-aware armchair humour in stories and audience interactions.

Biggar's music enjoys regular airplay on CBC, Stingray Blues and more, and reviews across Canada, Europe and Australia, with special features in key publications such as the UK’s Blues Matters and FATEA magazines.

Biggar has been a featured performer on major East Coast festival stages such as the Stan Rogers Folk Festival, Cavendish Beach Music Festival, Kempt Shore Acoustic Festival and Larlee Creek Hullabaloo. He has shared the stage with artists such as Steve Earle, Matt Andersen, Stephen Fearing, Lynn Miles, Dave Gunning, Ron Hynes, Rose Cousins, Del Barber, Joey Landreth, Jay Semko and more. New markets and horizons across Canada and beyond continue to open and Biggar thrives on the prospect of ever expanding the reach of his compelling live performance brand. 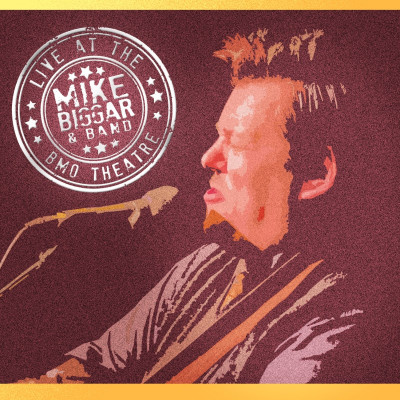 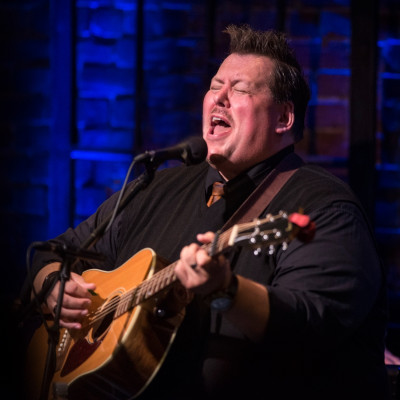 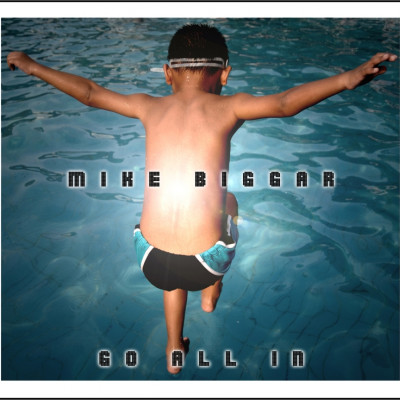 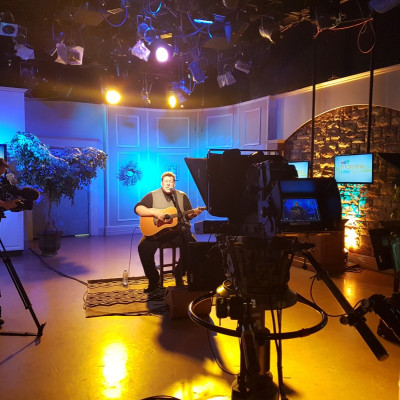 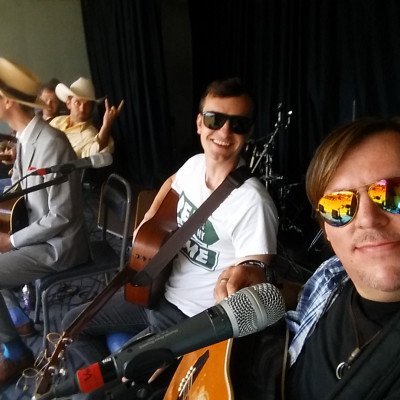 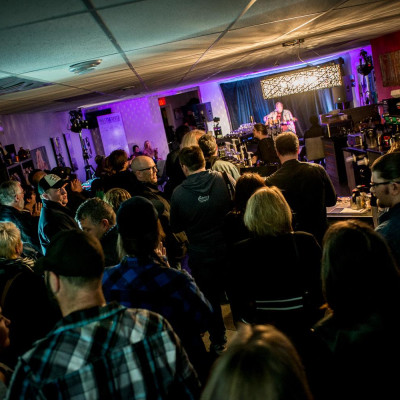 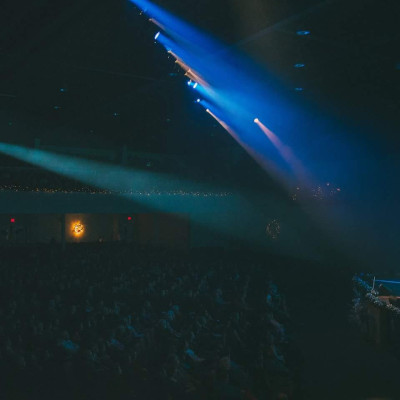 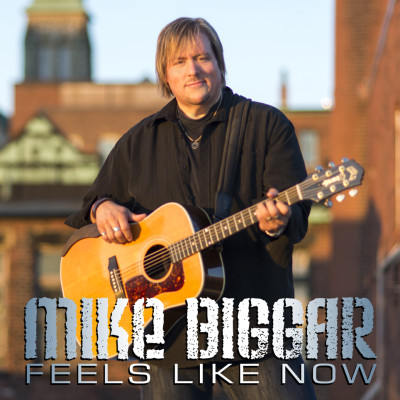 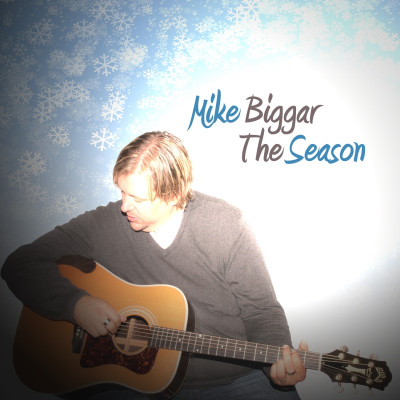 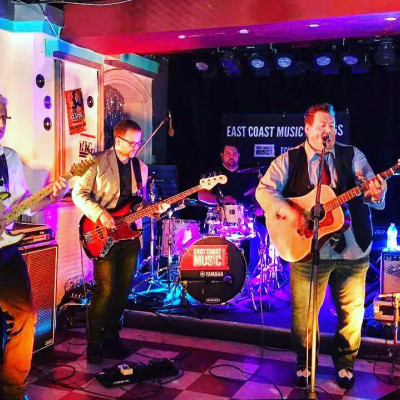 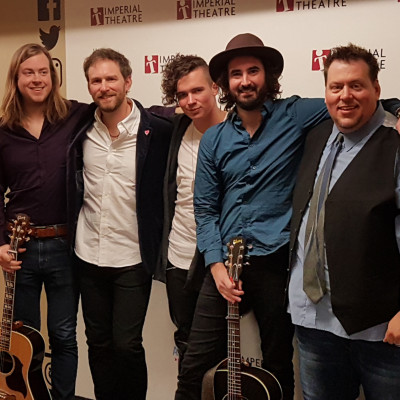 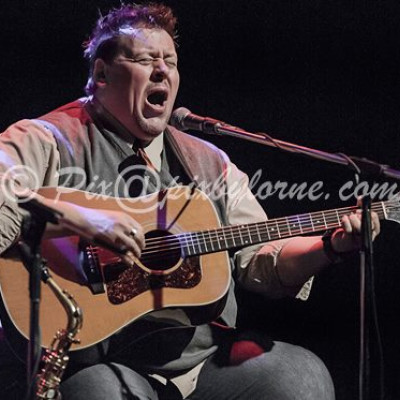 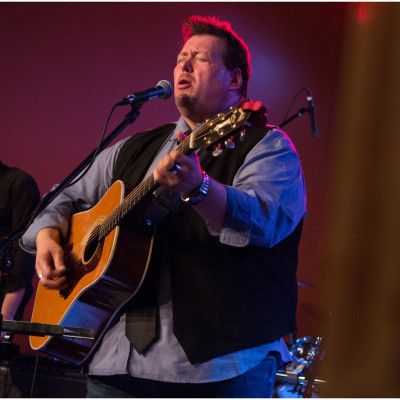